The master of decorative plastics and small forms of sculpture, one of the leading masters of Uzbekistan, working with materials such as clay, wood, stone, marble and semiprecious stone.

Main dates of life and work:

1953 – she was born in Asaka city, Andijan, Uzbekistan

1974 – graduated from the easel sculpture faculty of the Republican Art College named in honour of Pavel Benkov, Tashkent.

1979 – graduated from the monumental and decorative department of the Tashkent Theater and Art Institute named in honour of A.  Ostrovsk.

2000-2017 – Head of the workshop for the production of decorative ceramics at the Tashkent plant of building materials.

2013 – awarded the Gold Medal of the Academy of Arts of Uzbekistan. 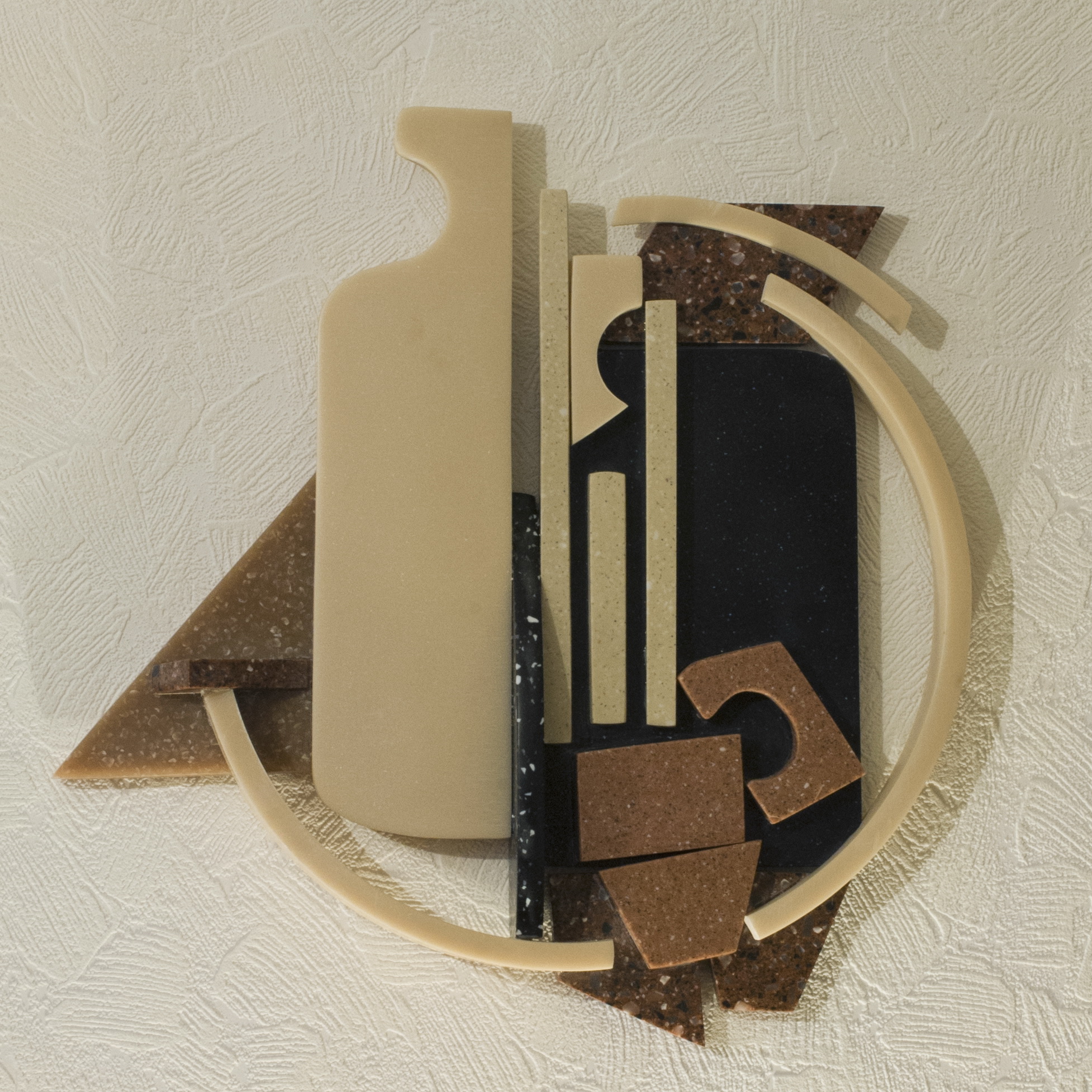 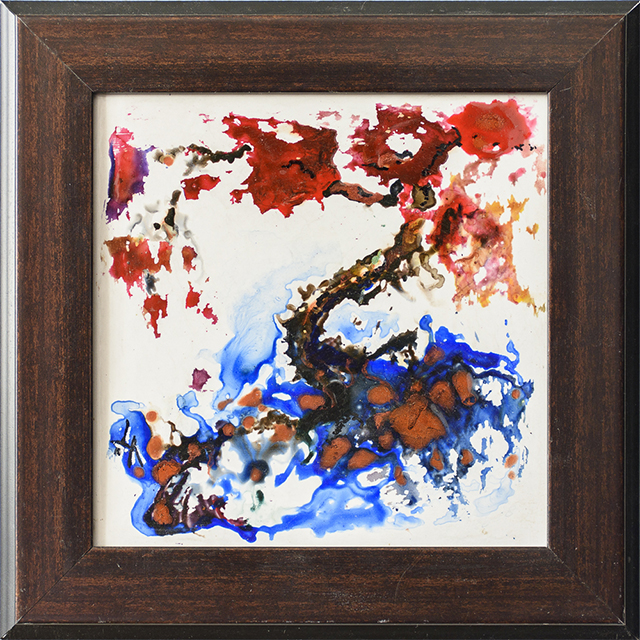 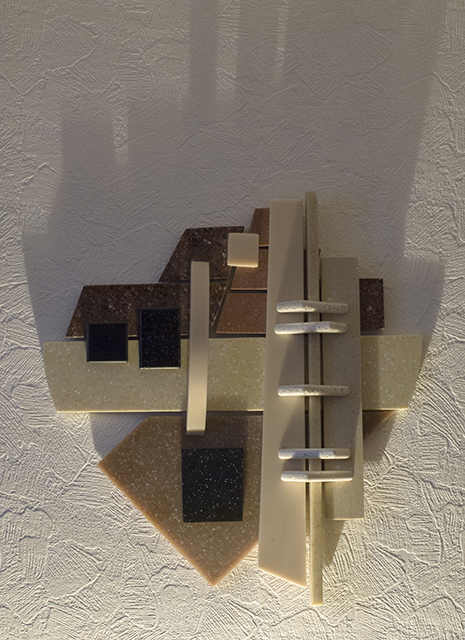 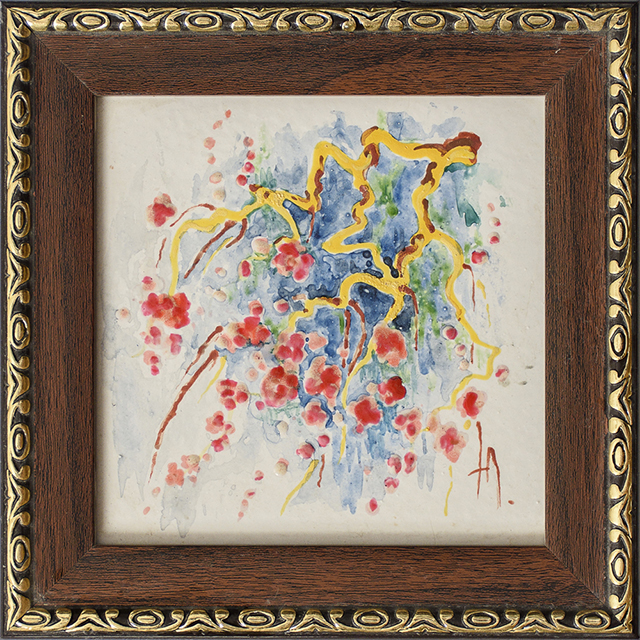 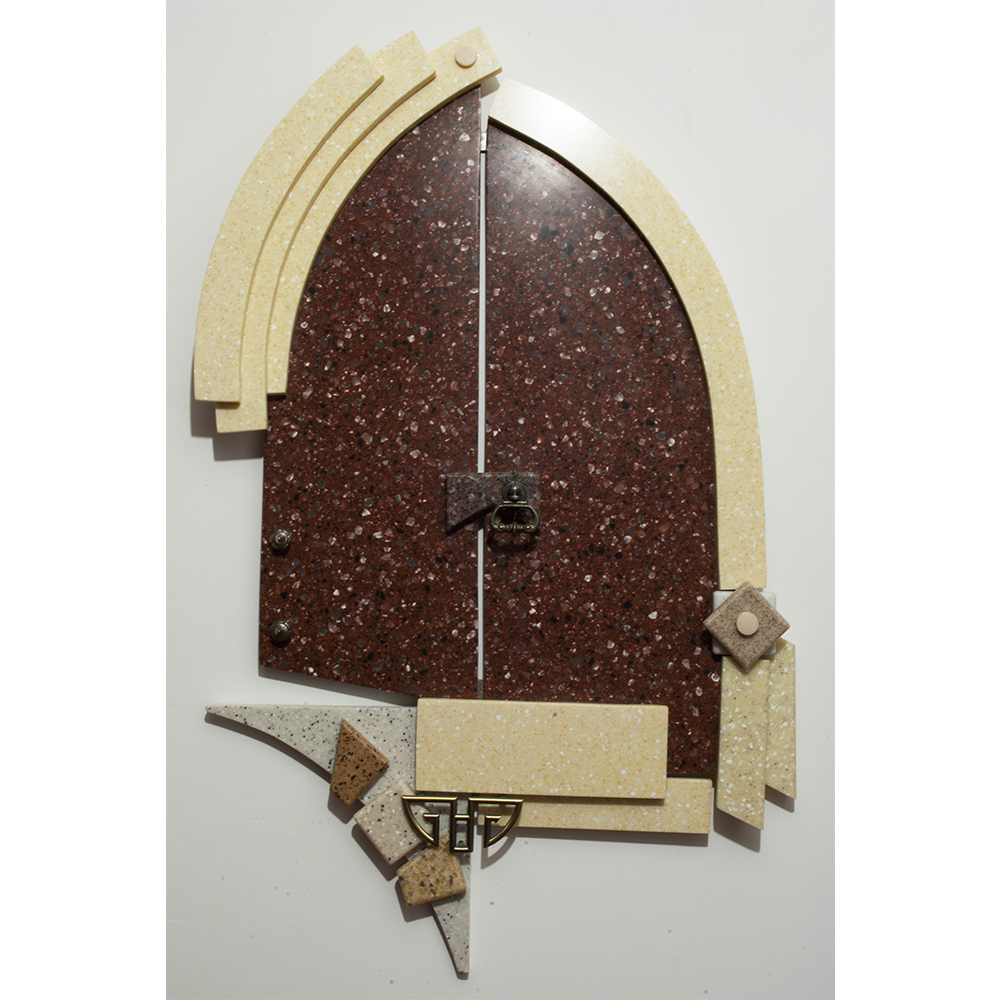 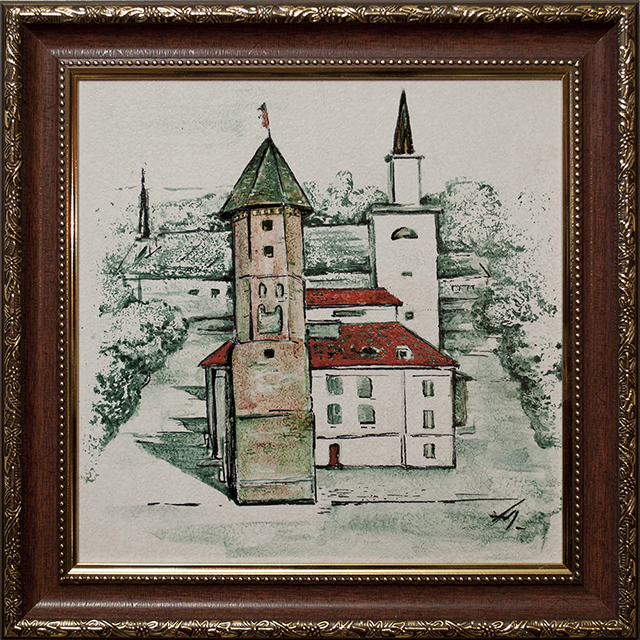 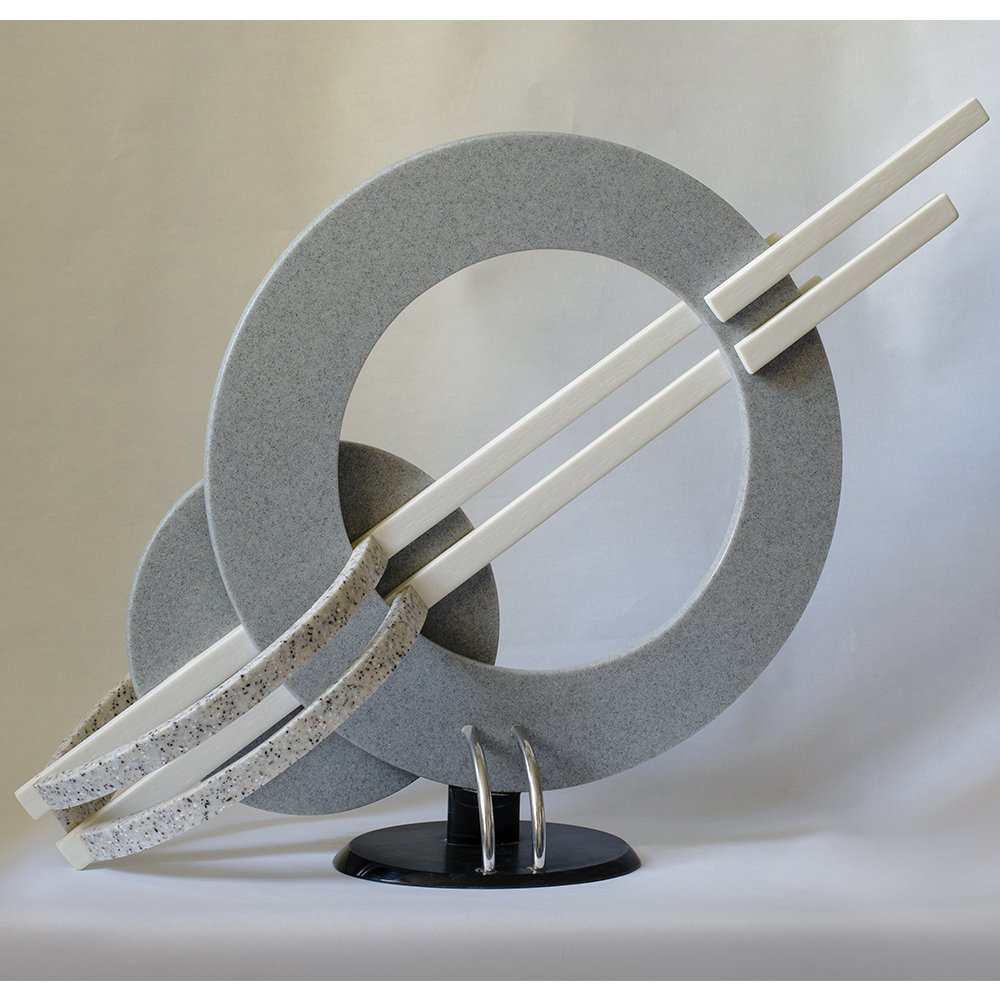 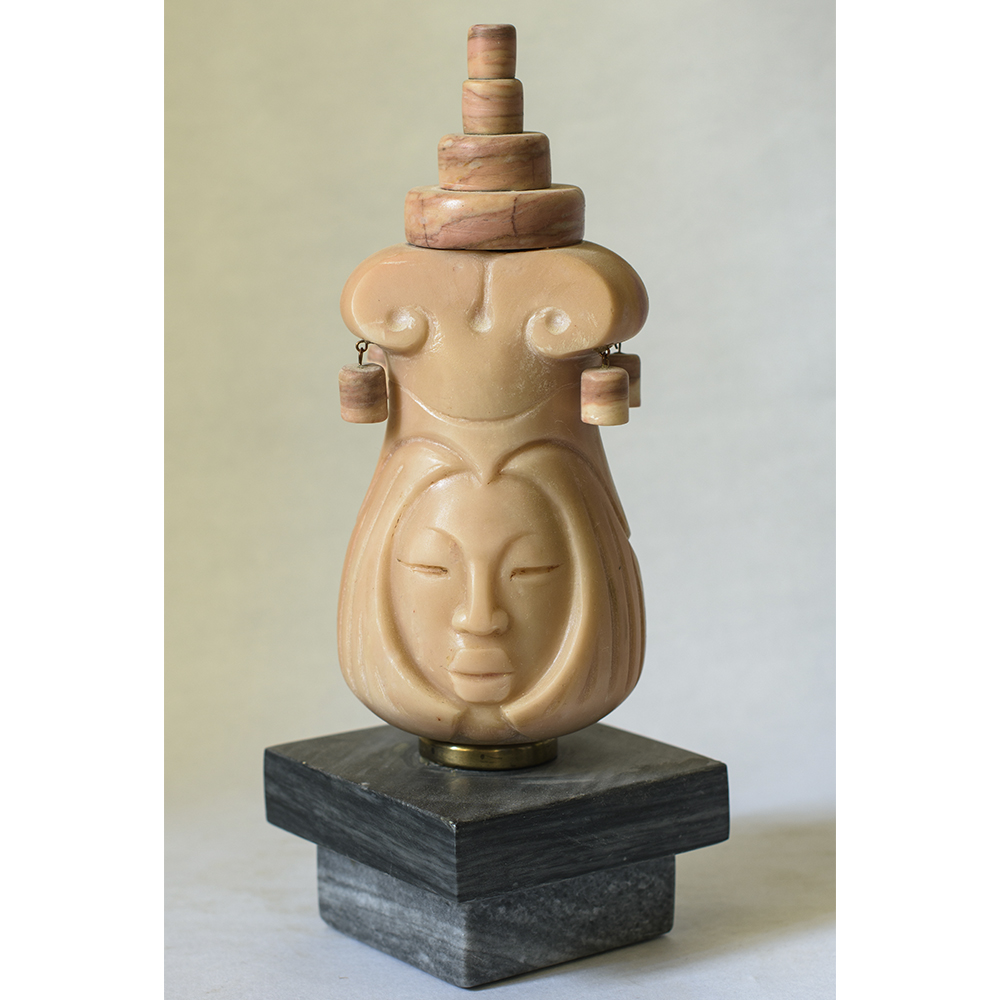 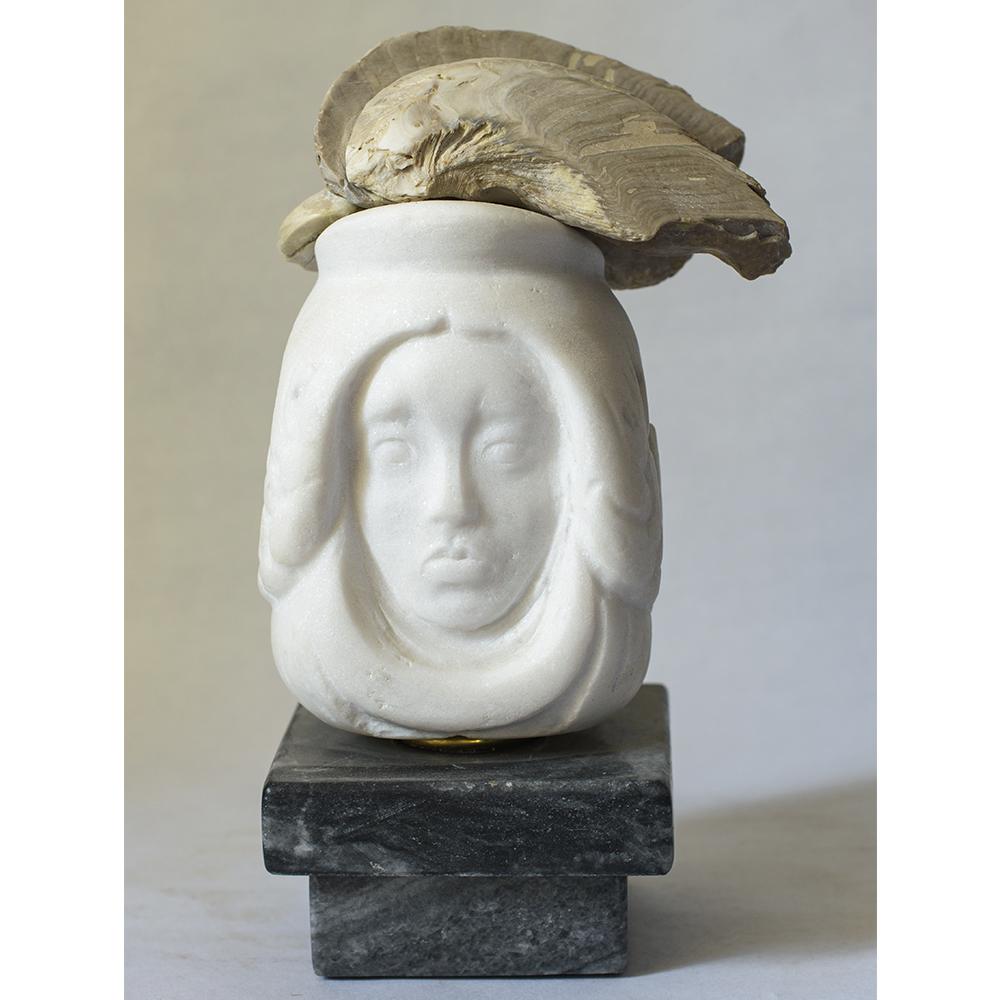 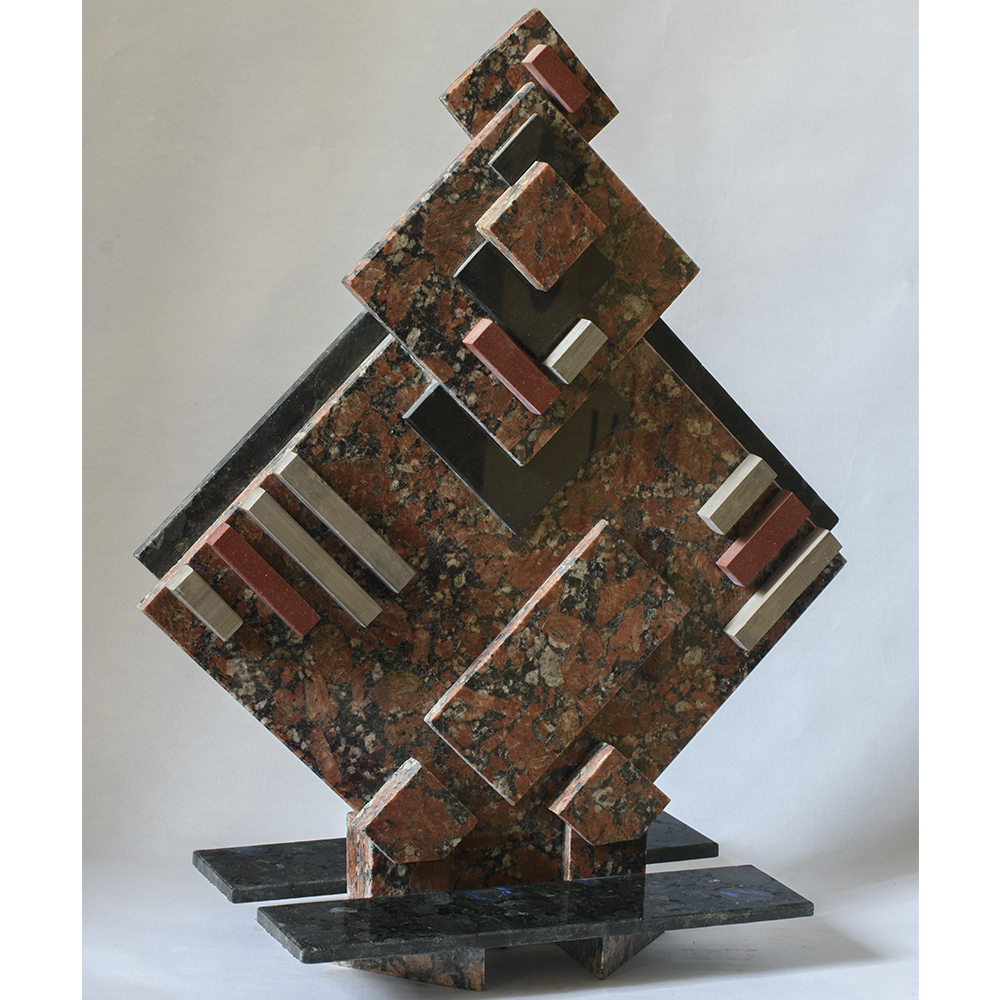 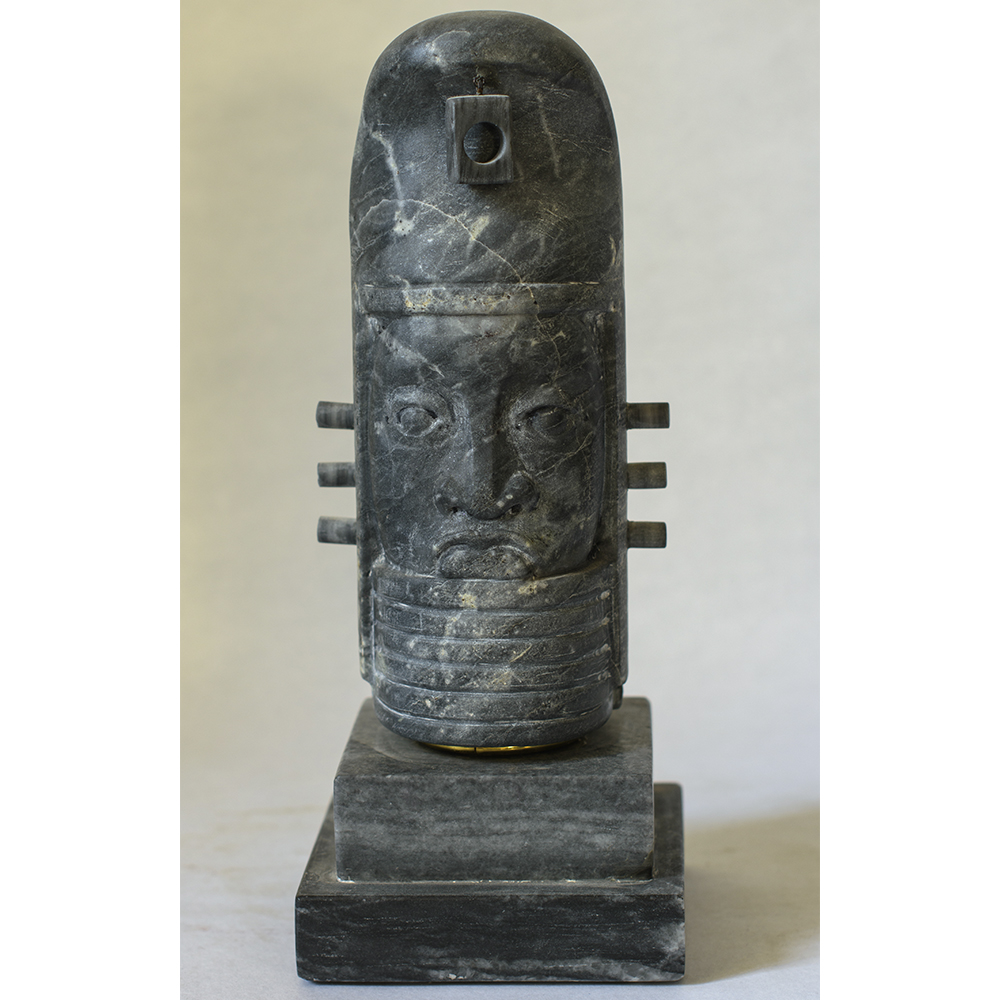 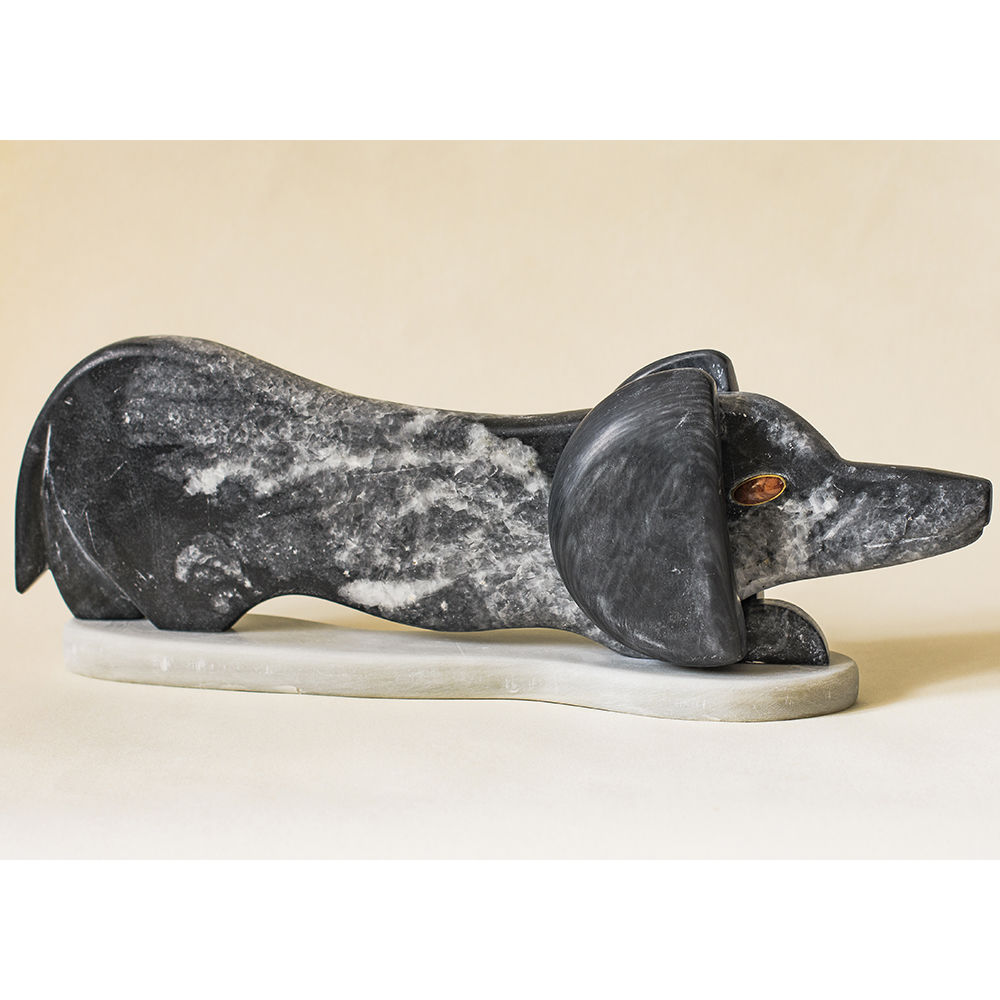 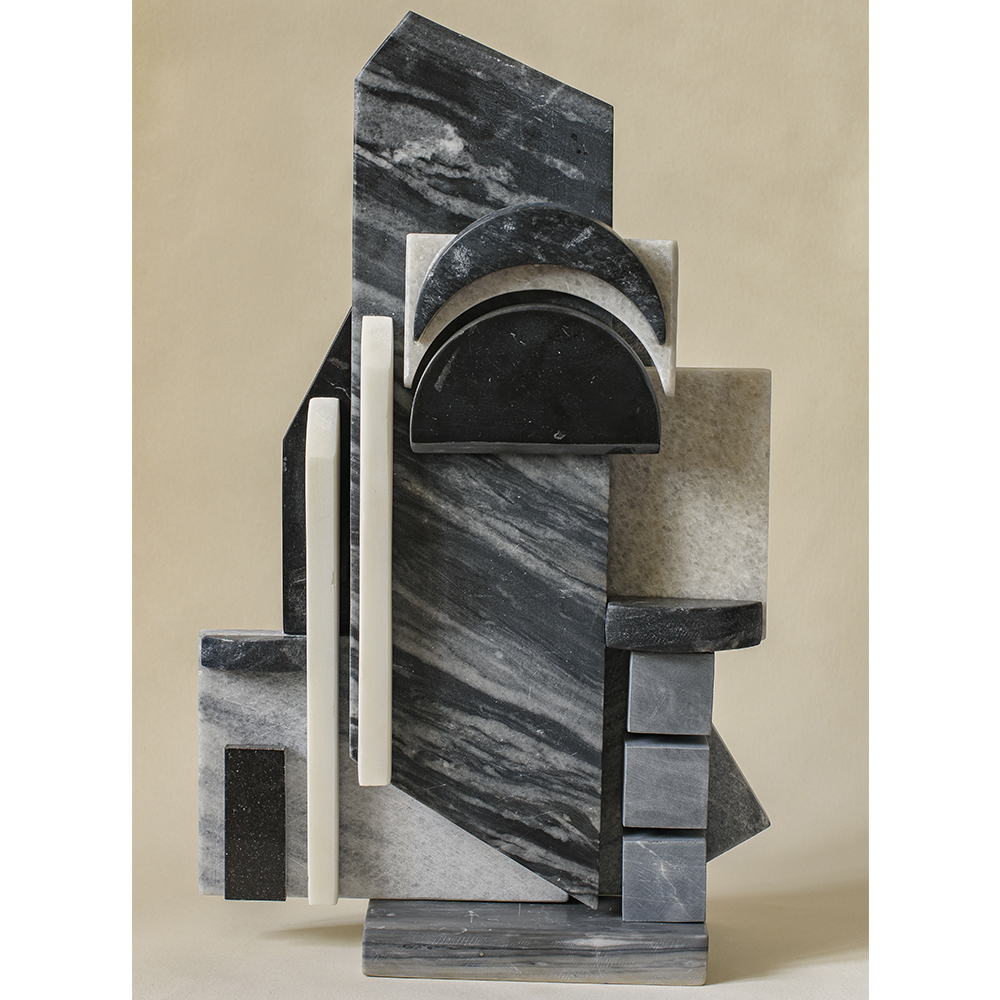 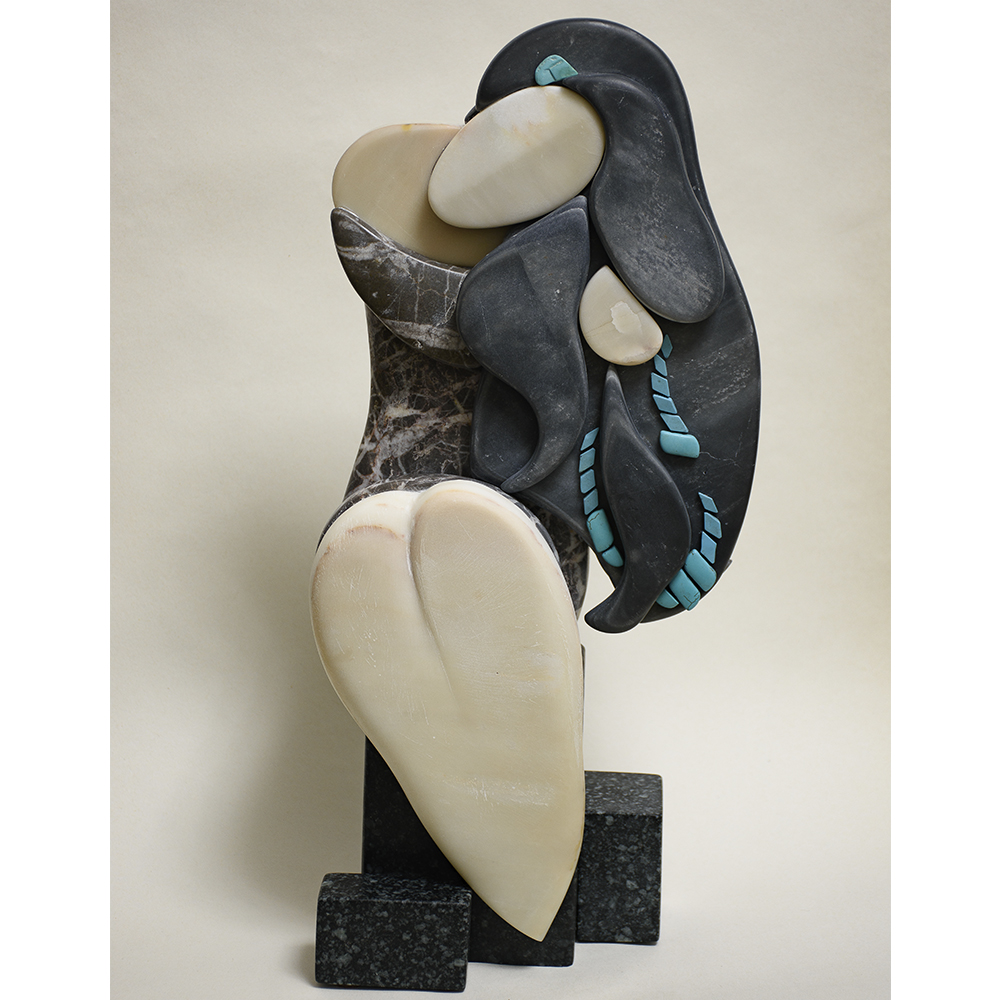 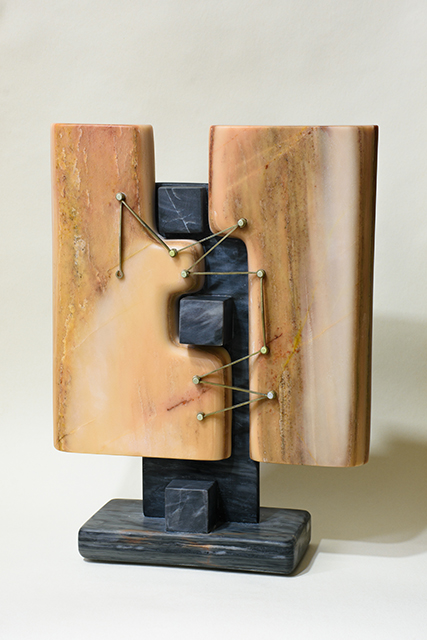 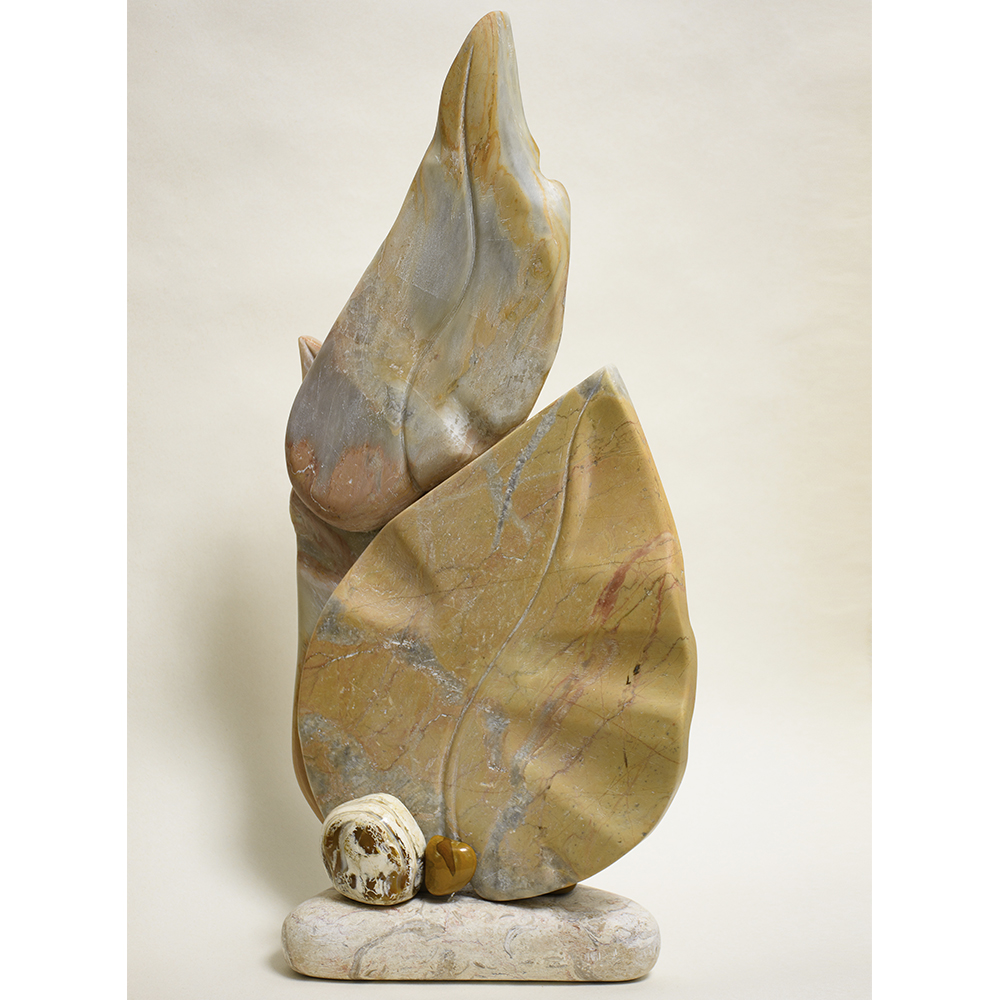 Gold of the autumn 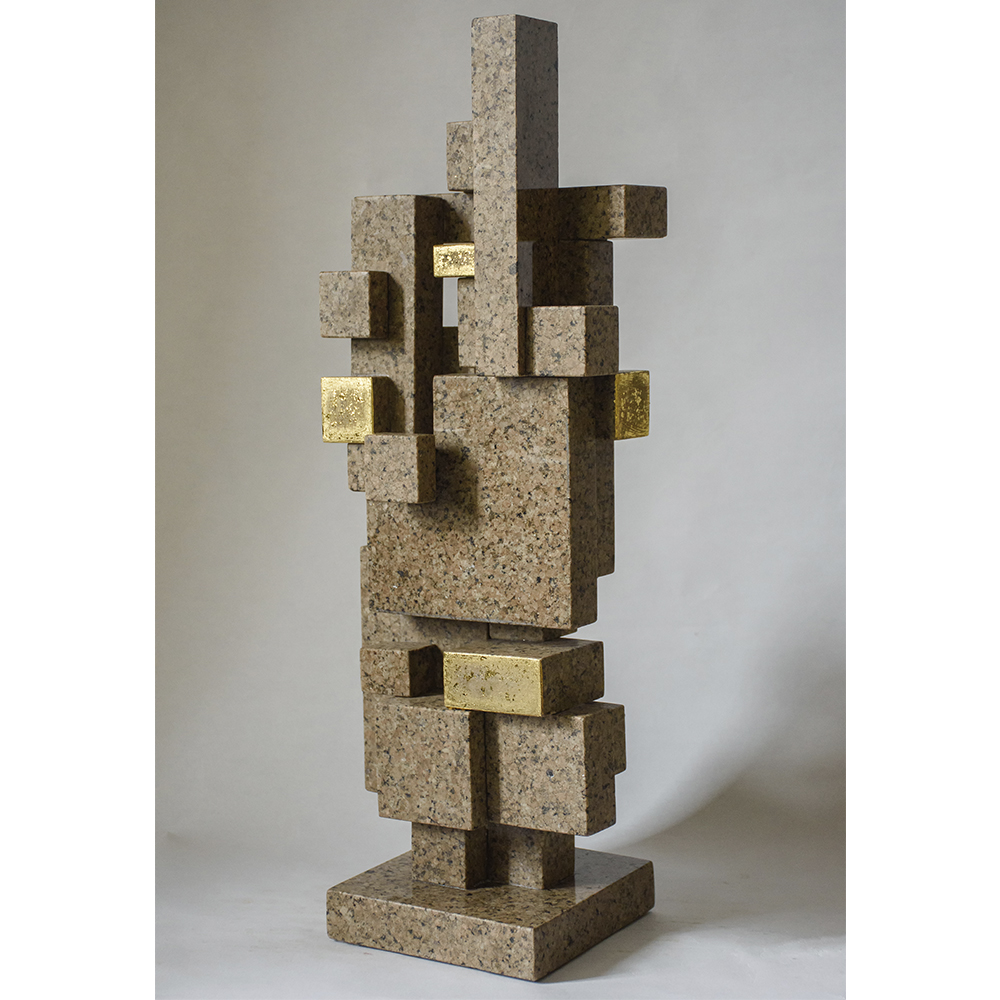 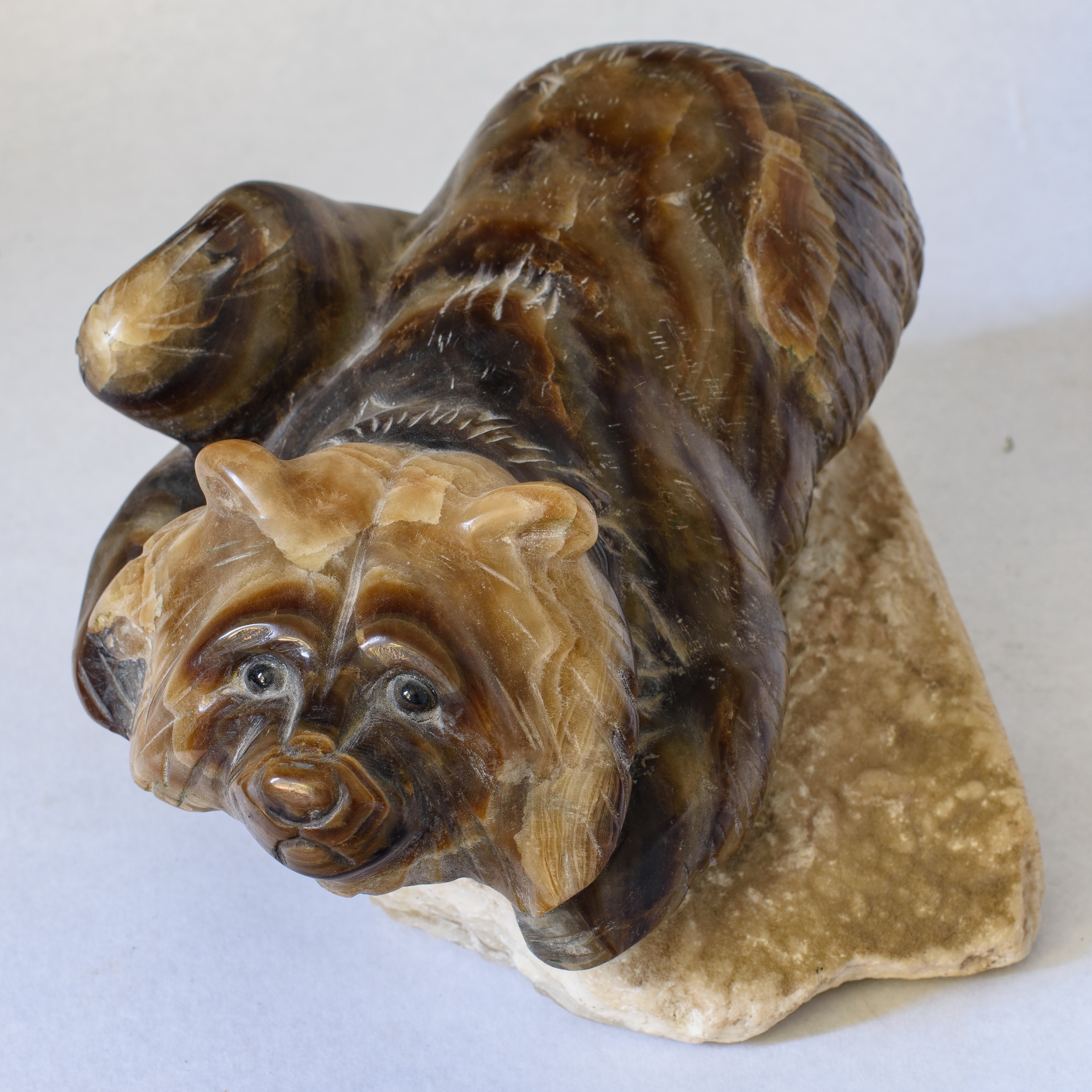 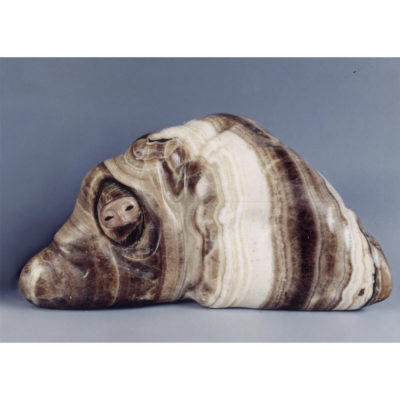 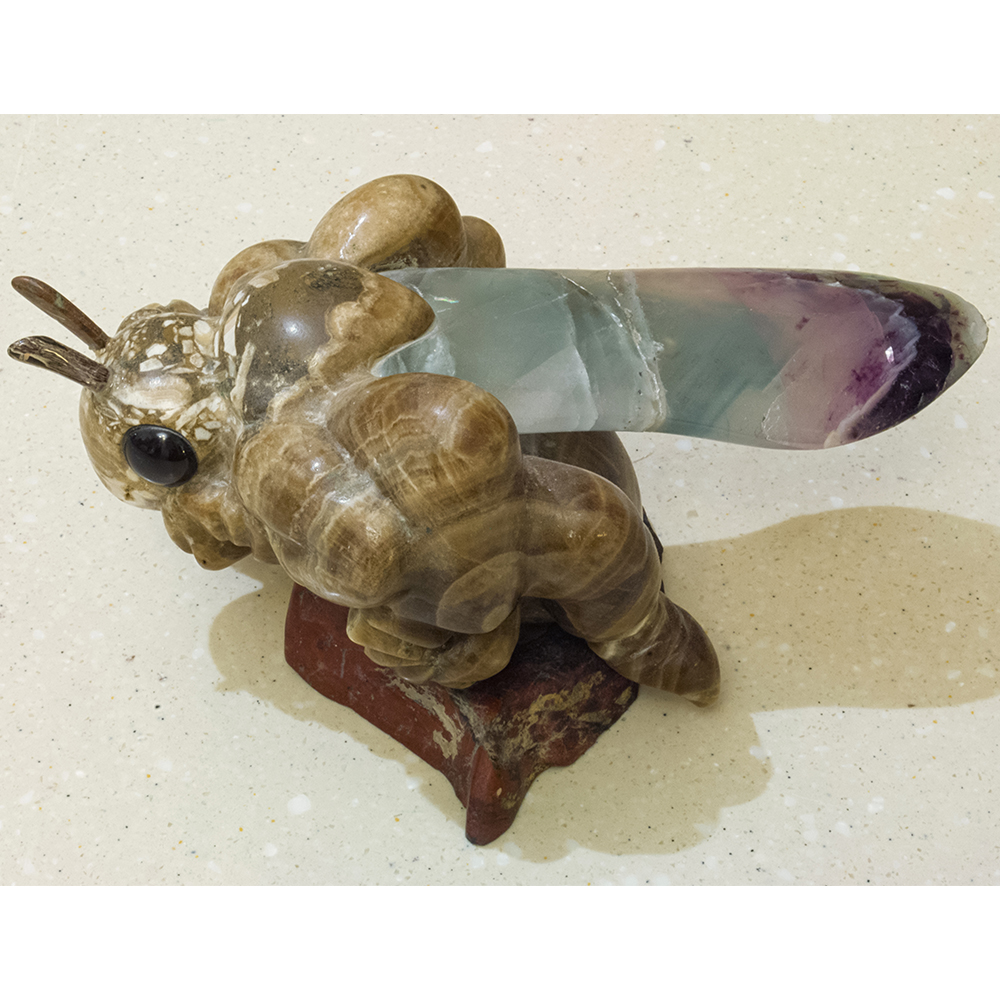 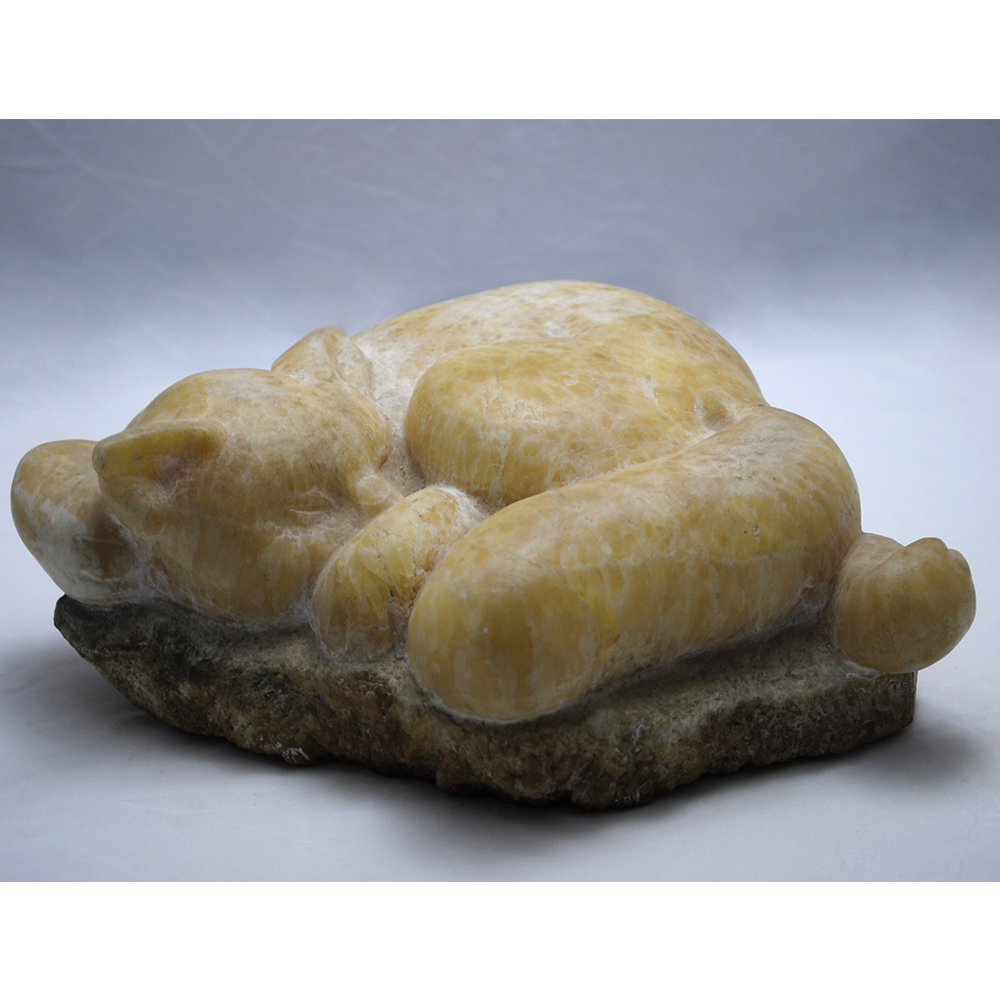 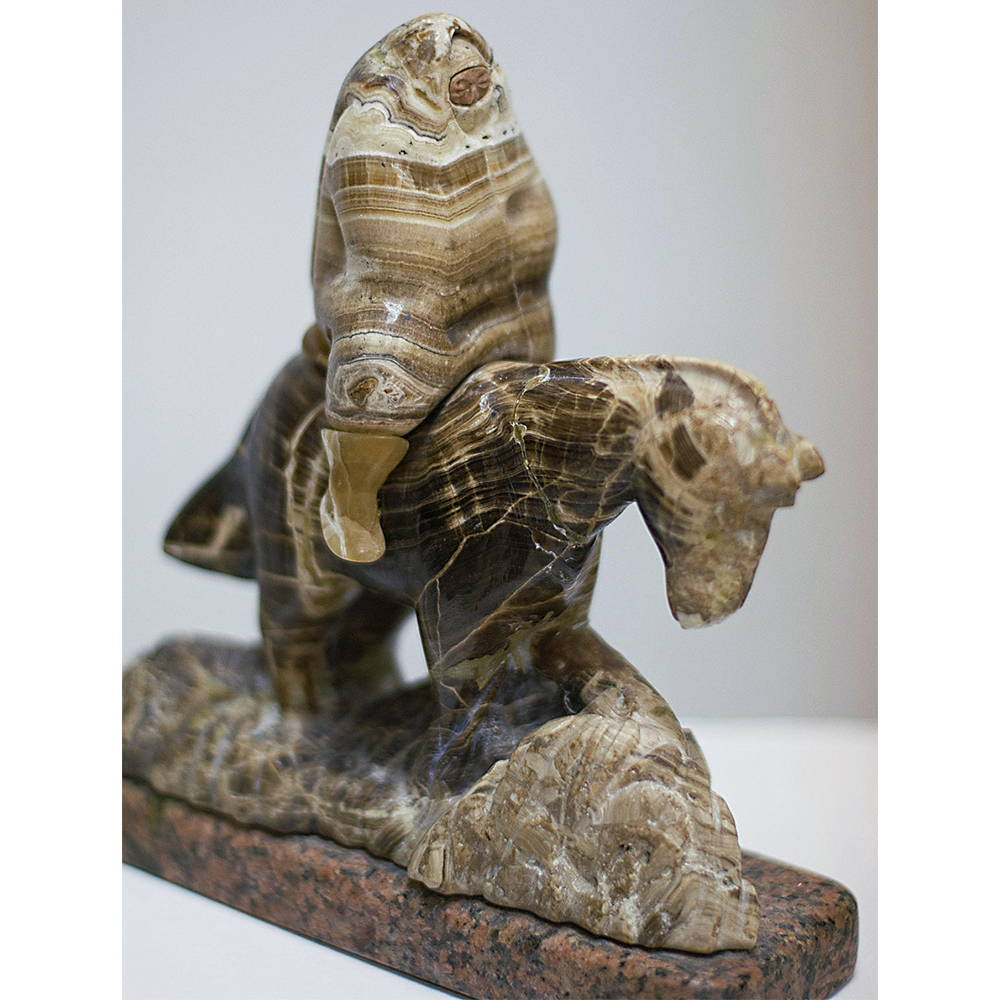 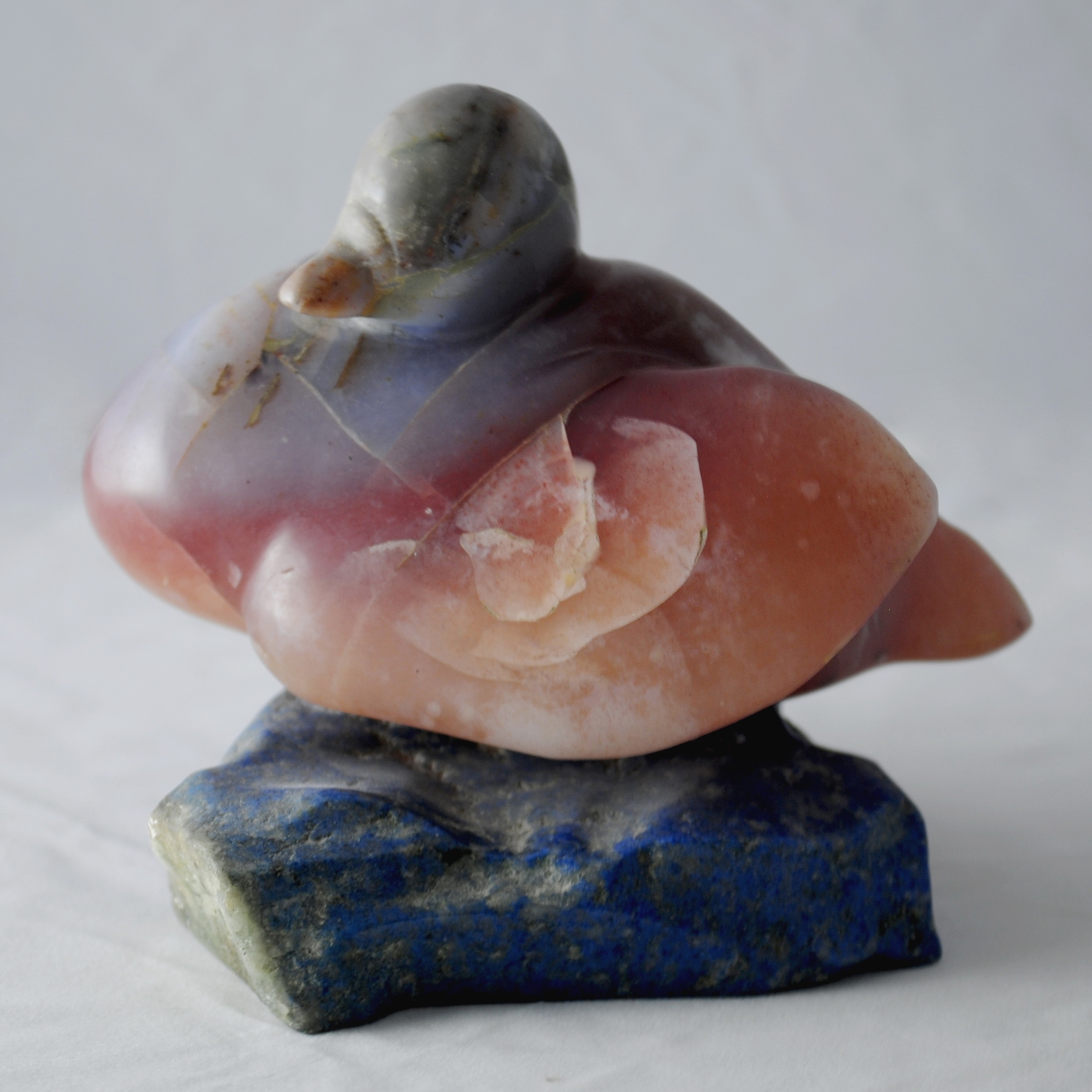 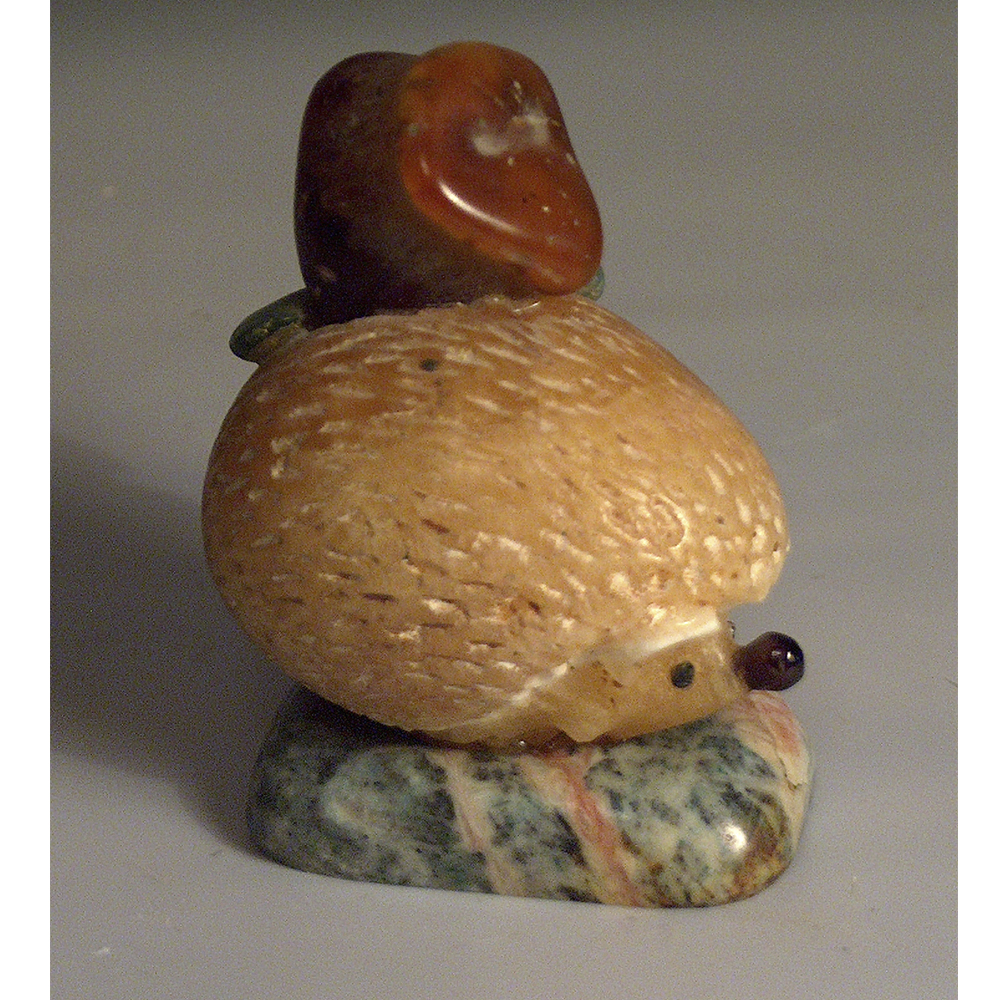 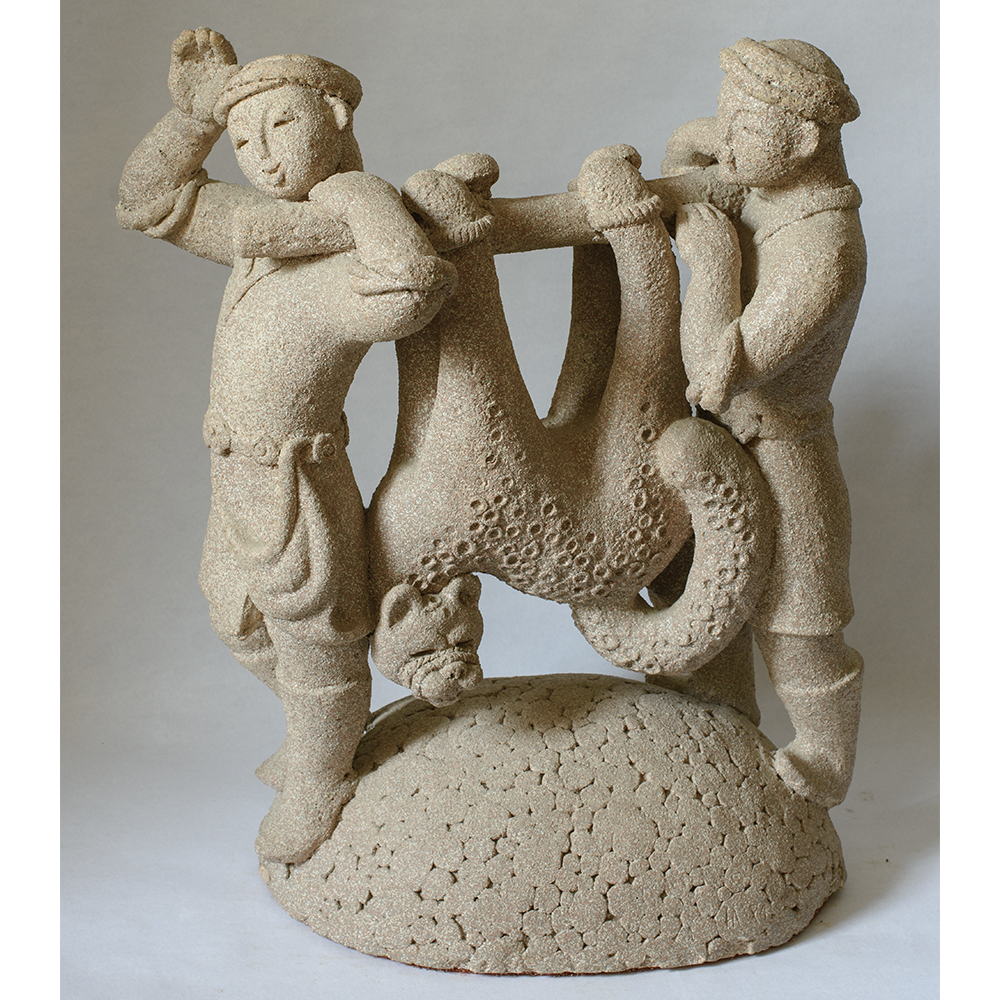 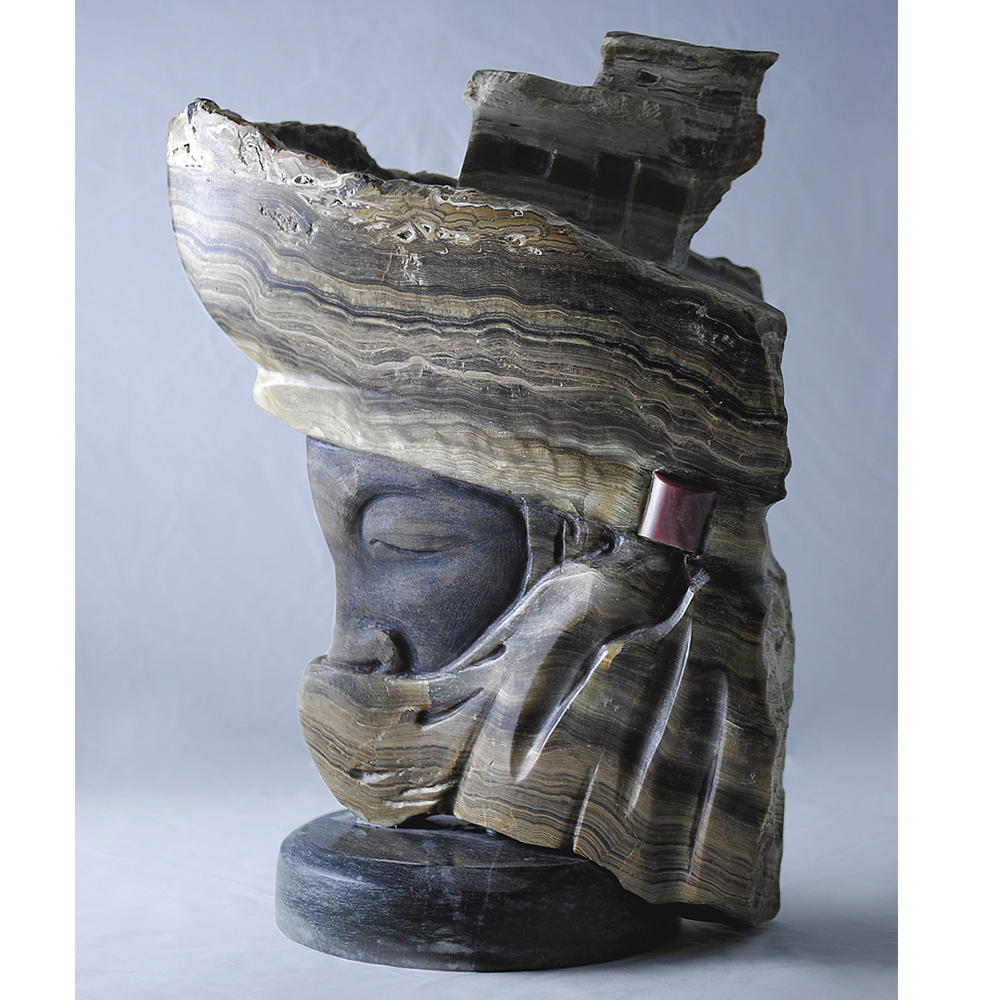 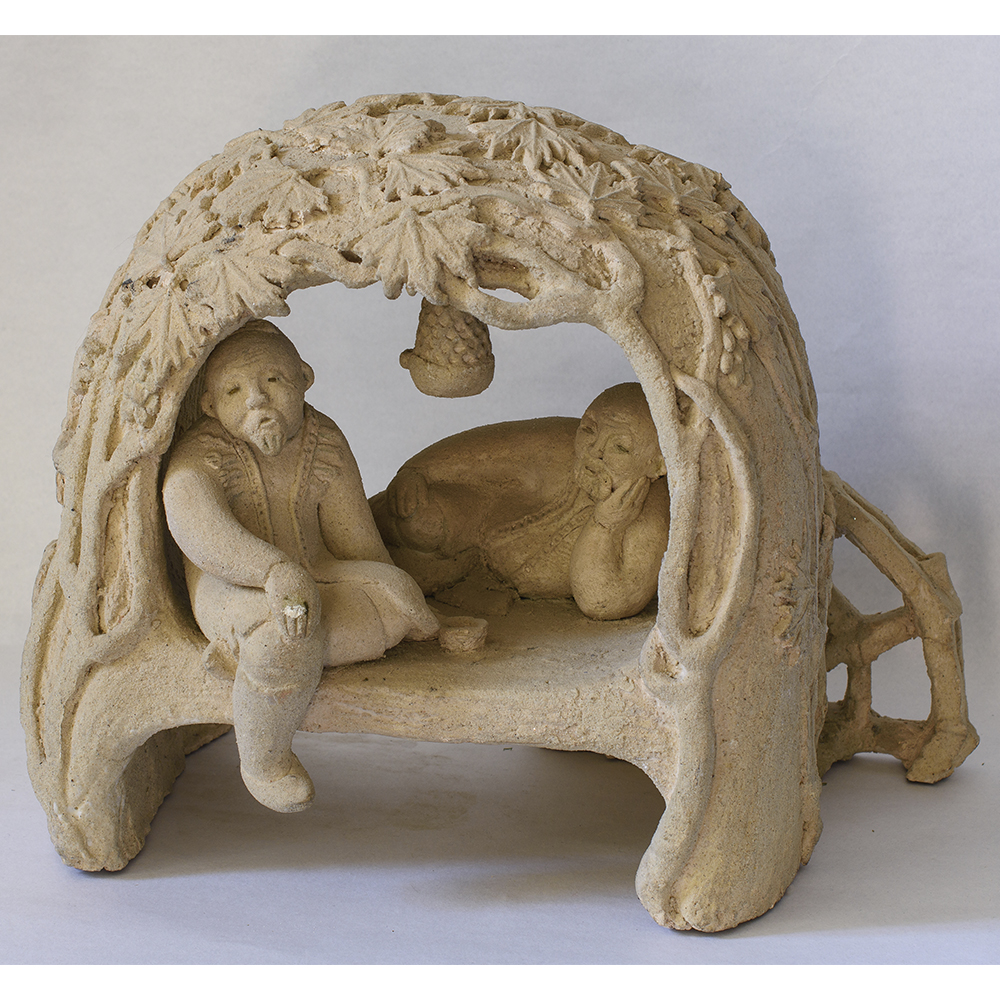 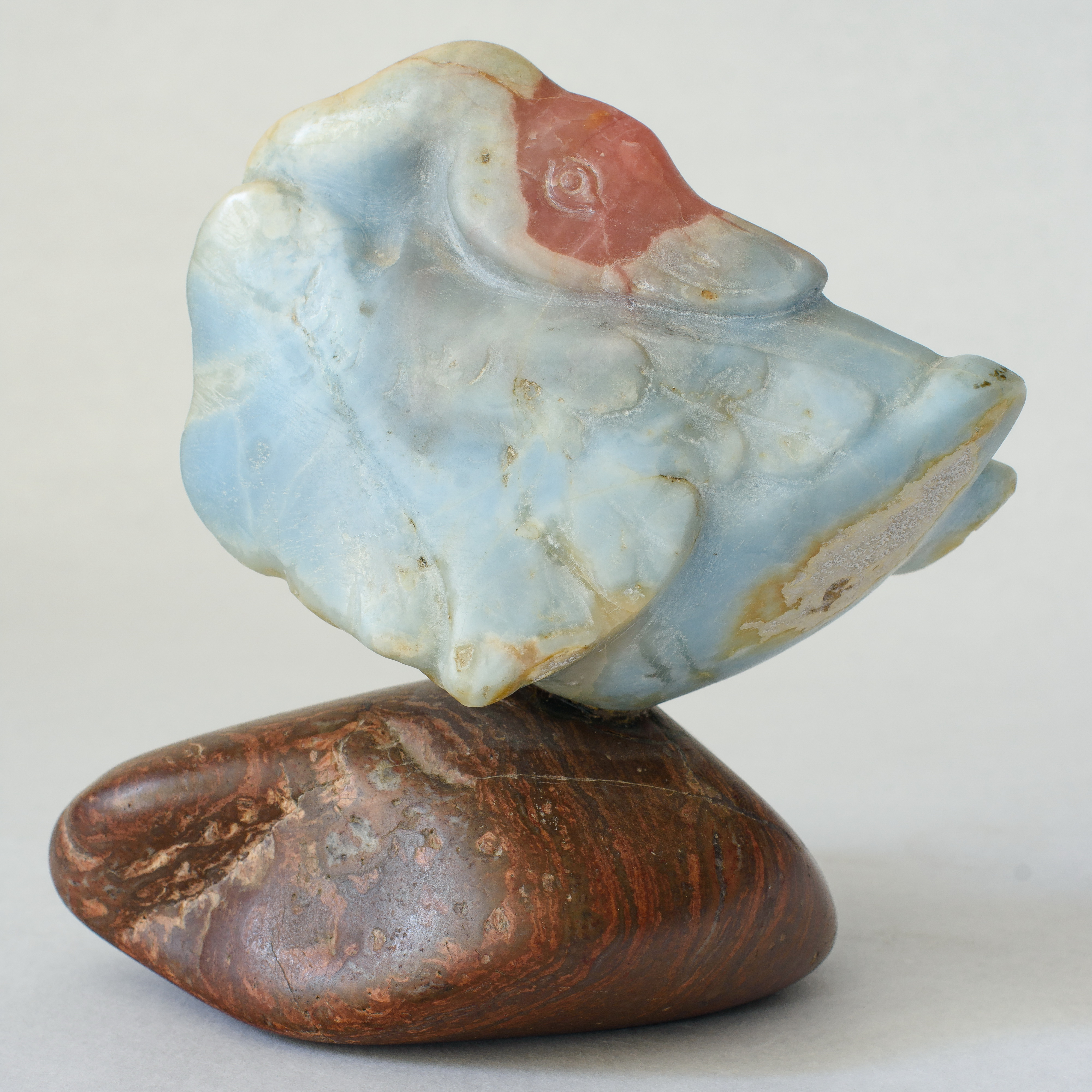