Modern Uzbekistan – it is leading industrial state located in the heart of Central Asia, ensuring stability and economic development of the region as a whole.

Among the advantages offered by the modern economy of Uzbekistan for foreign companies – political and macroeconomic stability, favorable climatic conditions, hospitable and hardworking people and many others.

Among the advantages, the key factors for the success of doing business in Uzbekistan are: a rich resource base, a favorable geographic location in the center of the largest regional markets, a transport and logistics system integrated into a network of land and air communications of international importance, a diversified industrial base and a scientific and intellectual, personnel potential of the republic. 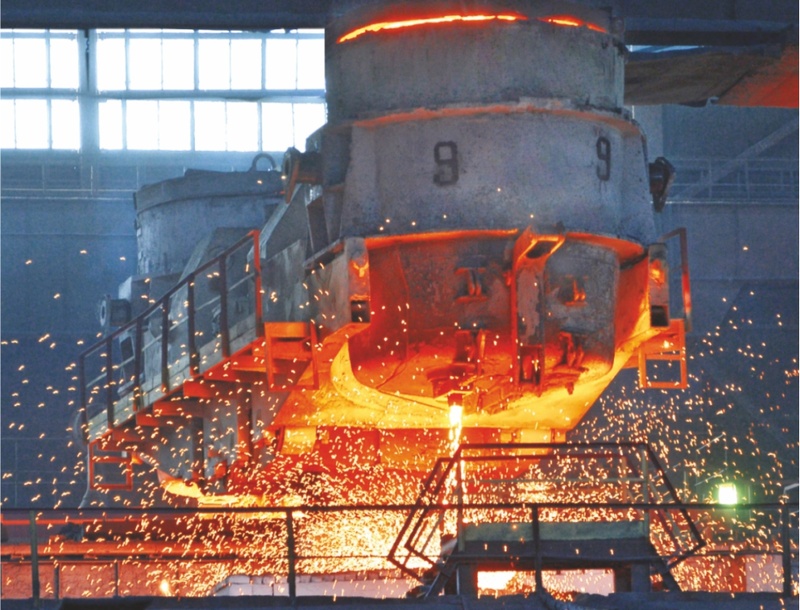 More than 2800 deposits and prospective manifestations of minerals have been identified in the republic, the total mineral and raw material potential of the country is about 3.5 trillion US dollars. Uzbekistan occupies one of the leading places in the world for many positions including non-metallic and metallic minerals, agricultural raw materials. In particular, copper reserves – 11th place, in terms of gold production – 9th, uranium – 8th, cotton fiber – 5th place.

The economy of Uzbekistan is one of the few which is characterized by absolute energy independence in the world. The industry of the republic is fully provided with natural gas, oil and petroleum products, coal and electricity. 188 deposits of oil, gas and condensate, 3 deposits of coal explored here.

Uzbekistan is among the top ten countries in terms of uranium reserves and mining. The total energy reserves of Uzbekistan are sufficient to cover the needs of the economy for at least 100 years.

Electricity produced in the country fully covers the growing needs of the republic and at a cost 4.5 times lower than the average price paid by industrial consumers in developed countries.

Additional possibilities are created by the unlimited potential of alternative energy sources, including solar, wind, derived from the processing of municipal solid waste which annually allows us to generate energy in the amount of more than 51 billion tons of oil equivalent.

Agriculture is considered to be an important supplier of raw materials for industrial production. Due to favorable climatic conditions, Uzbekistan has the richest agricultural potential: the country is the fifth largest producer of cotton fiber in the textile industry, it has the potential to produce more than 10 million tons of fruits and vegetables per year, annually supplies to the market up to 10 thousand tons of air-dried silkworm cocoons.

Proximity to extensive sales markets and a developed transport infrastructure of Uzbekistan, integrated into the multimodal communication system of Eurasia, also predetermine the prospects of investment and trade and economic cooperation. By investing in Uzbekistan, foreign companies will have the opportunity to enter the 5 largest and fastest growing markets – these are CIS countries with a market of more than 300 million people in Central and Eastern Europe, South and Southeast Asia, and the Middle East.

At the same time, a developed multimodal network, significantly reducing the time and costs of delivering goods from Uzbekistan and transit through the territory of our country, as well as agreements on the establishment of the most favored nation treatment with 44 countries, and the Free Trade Area established between 12 CIS countries, significantly increase the competitiveness of uzbek manufactured products in foreign markets .

It is well known that labor resources are also important for foreign investors. Uzbekistan, one of the most densely populated and multinational states of the world located at the crossroads between the West and the East, has historically been a place of concentration of leading research and educational institutions that have turned our country into a “forge” of highly qualified, professional personnel.

Today, there are 91 higher educational institutions in Uzbekistan, including branches of leading British, Singaporean, Italian, Russian universities. Half of our universities specialize in the training of specialists in technical, special industry areas.

The need to build up the production and export potential of Uzbekistan is evidenced by the fact that Uzbekistan is located in the center of the 5 largest and most dynamically growing markets in the world – these are the markets of the CIS, East and Southeast Asia, South Asia, including Afghanistan, Middle East, Central and Eastern Europe.

Competition in these markets, in today’s conditions, foreign companies, including Spanish companies can only win by using the absolute and comparative advantages of Uzbekistan. 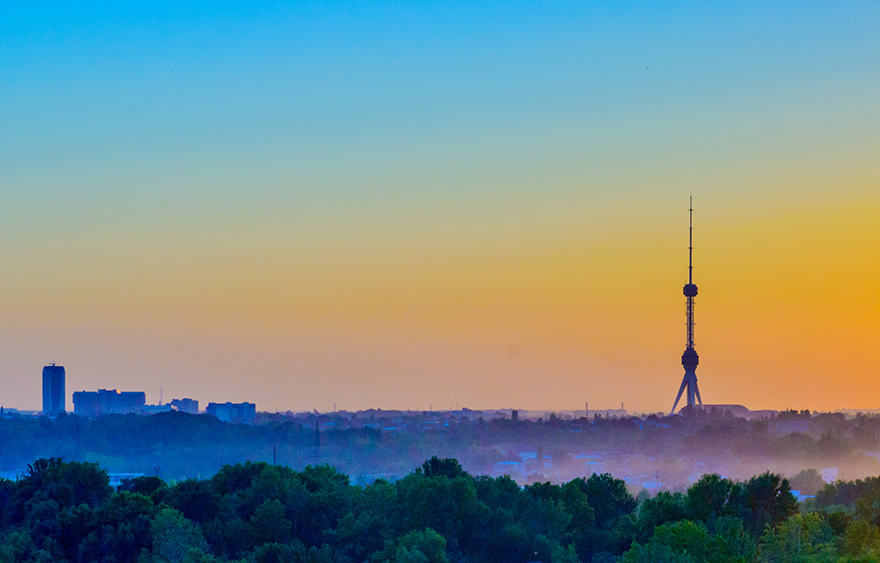 First of all, this is a favorable geographical position of the republic at the intersection of all trade routes between the above regions, a developed multimodal network covering markets that are far beyond the borders of Central Asia, including Eastern Middle East, Northern India and Western China.