Delegates of the Senate of the Russian Federation arrived in Uzbekistan 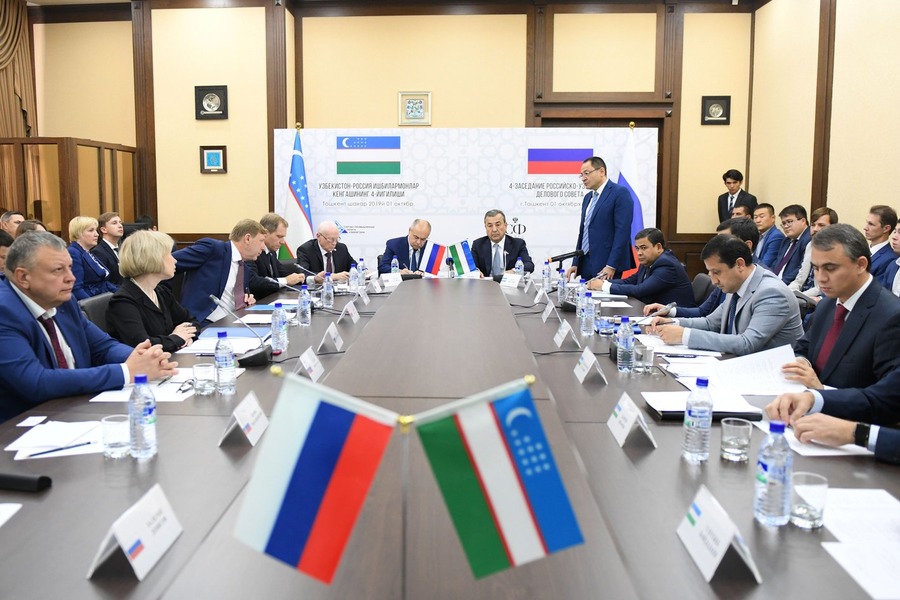 On October 1, delegates of the Senate of the Russian Federation headed by Valentina Matvienko arrived in Uzbekistan on an official visit. During the visit, the 4th meeting of the Russian-Uzbek business council took place, which unites 122 companies as of moment.

As part of the meeting, an agreement was concluded between two geolocation systems – the Russian GLONASS and the Uzbek SMARTGEO. A stable growth of the economies of both countries is expected to come due to the work of joint information services.

Also on this day, representatives of governments and business of Russia and Uzbekistan signed a “road map” on increasing and simplifying customs procedures for the supply of grapes, persimmons, figs, pink pomegranate, tomatoes and other types of agricultural products rich in Uzbekistan.

Russia maintains second place in the list of Uzbekistan’s main foreign trade partners, second only to China (16.9 percent of the turnover versus 19 percent). At the same time, the share of Russian exports grew by almost a third last year and amounted to $ 3.3 billion – compared with 2017, this is more than 20 percent.