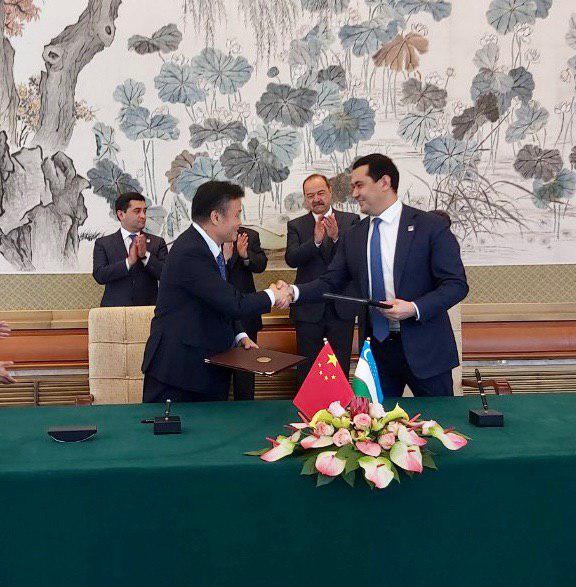 August 27 during the visit of the governmental delegation of the Republic of Uzbekistan headed by the Prime Minister Abdulla Aripov in China, an agreement was signed between the Ministry of Investment and Foreign Trade and the Chinese CITIC Corporation on the creation of a joint Uzbek-Chinese investment fund with a statutory fund of $ 1 billion USA.

It is expected that the fund will be aimed at the development of industrial enterprises of the chemical and petrochemical industries.

In the near future, a list of promising projects will be prepared, among which a significant share will be export-oriented enterprises of multi-stage production cycles that have output with high added value, with deployment in the regions of the republic with the appropriate raw material base and human resources.

The representatives of China expressed their readiness to hold a series of meetings and negotiations in Uzbekistan to determine the address list of projects for feasibility studies and subsequent approval.