At the invitation of Italian partners, «S.Verenin’s Legal Group» Law Firm took part in the opening ceremony of the Confederation of Italian Industrialists in Uzbekistan (CONFINDUSTRIA UZBEKISTAN), which took place at the Turin Polytechnic University in Tashkent on March 11, 2021.

“The General Confederation of Italian Industry, widely known as CONFINDUSTRIA (www.confindustria.it), is the Italian Federation of Employers and the National Chamber of Commerce. Its main goal is to stimulate economic growth by helping its members, numbering almost five million individuals and more than one hundred and fifty thousand member companies, to do business around the world and develop mutually beneficial relationships between Italian companies and foreign partners» – said in the welcoming speech of the representative of the Ministry of Investments and Trade of Uzbekistan Ulugbek Burkhanov.

The opening of the regional organization CONFINDUSTRIA UZBEKISTAN, headed by the President of the organization Luka Picasso, is aimed at further developing and improving economic relations between Uzbekistan and Italy in all spheres of interaction, especially in industrial cooperation and technological interaction between enterprises of the two countries.

“CONFINDUSTRIA UZBEKISTAN will work as a huge platform for Italian and Uzbek companies to work together on mutually beneficial business projects that will create jobs for the local market and significantly increase trade between Uzbekistan and Italy,” – says Dr. Jamshid Inoyatkhodjaev, rector of Turin Polytechnic University in Tashkent, – “Moreover, Uzbek entrepreneurs will have an excellent opportunity to find partners to sell their products on the European market”.

At the opening ceremony, the Ambassador of Italy to the Republic of Uzbekistan, Mr. Agostino Pinna, made a welcoming speech. The Italian Ambassador noted the importance of the current event for further mutually beneficial cooperation between our countries. 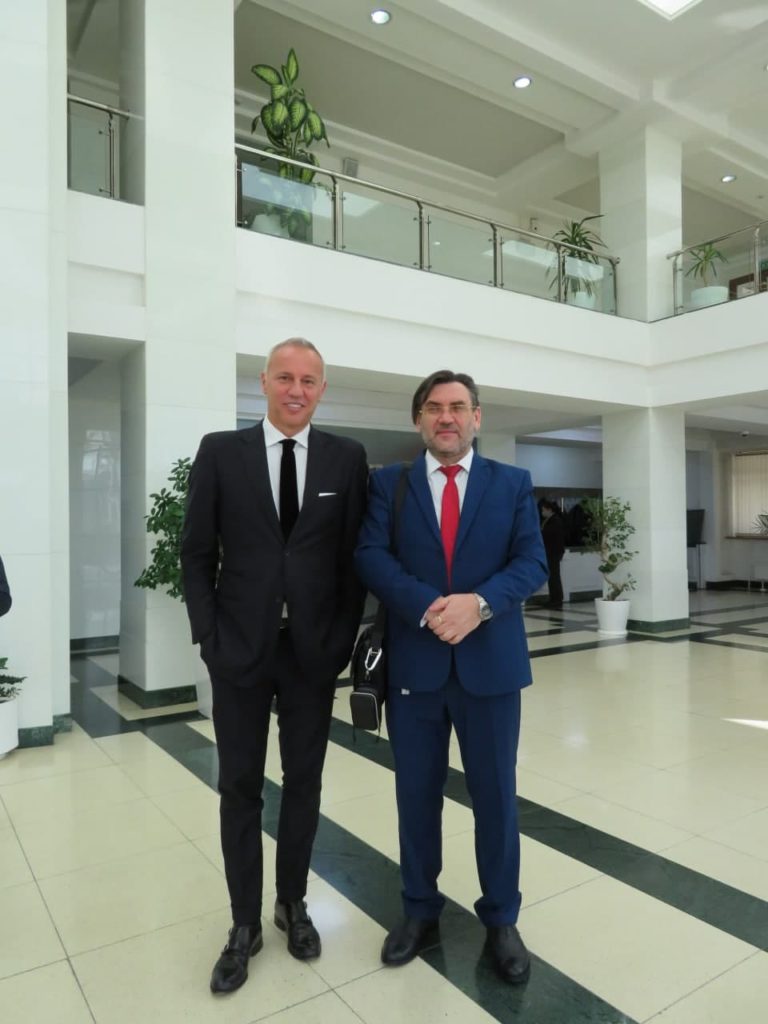 «S.Verenin’s Legal Group» Law Firm is one of the founders of this non-governmental non-profit organization in Uzbekistan and provides all kinds of legal and practical support to the established organization – CONFINDUSTRIA UZBEKISTAN.