The delegation of Uzbekistan will take part in the St. Petersburg International Economic Forum 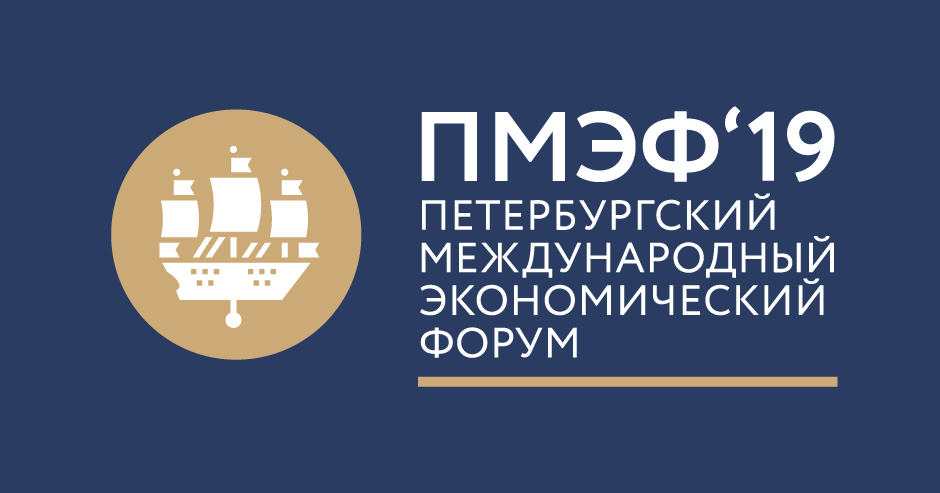 The  St. Petersburg International Economic Forum (SPIEF), an annual business event held since 1997, will be held from 6 to 8 June 2019 in St. Petersburg. Since 2005, the Forum has been held under the patronage and with the participation of the President of the Russian Federation. Every year, the Forum attracts 10,000 participants from more than 120 different countries. The main audience of the Forum is heads of major international companies, heads of state and political leaders, high-ranking officials of economic departments, as well as media representatives. Over the past years, the Forum has become one of the world’s leading platforms for communication between business representatives and discussion of key economic issues facing Russia, emerging markets and the world as a whole.

Within the framework of SPIEF-2019, the main topics of which are “The world economy in search of balance”, “Man – first and foremost”, “Technologies approaching the future”, participants from the Republic of Uzbekistan are waiting for discussion platforms on the prospects for expanding and deepening cooperation in the field of transport SCO space in the framework of the round table “SCO without Borders: Integration of Transport Infrastructure”. Taking into account the significant geographical position occupied by Uzbekistan on the way of China-Europe-China goods movement, experts from Uzbekistan will be interested in discussing the question “Who will provide Asia-Russia-Europe logistics for online merchandise?” Within the framework of the same-named round table. In addition, on topical issues of regional interaction of the republic with neighboring countries, participants from Uzbekistan can exchange views with colleagues from the EAEU and CIS countries in the framework of the Eurasian Economic Union: Future Strategy sections (a presentation by Jenish Razakov, Deputy Prime Minister of the Kyrgyz Republic, and Alikhan Smailov, First Deputy Prime Minister – Minister of Finance of the Republic of Kazakhstan), “Integration vs. protectionism: the role of development institutions in the formation of a single economic area of ​​Greater Eurasia “(devoted to the interface between the EAEU and the project” One Belt-One Way “),” Innovative cooperation in the CIS countries “. In the framework of the round tables “Digital Subsoil Use”, “Forming the Industry of the Future: Digital Technologies in Industry”, “Science, Education and Business: Strategy of Integration Interaction”, Forum participants will be able to discuss the current agenda for global innovation development.

In addition to the above topics, dozens of roundtables and panel discussions are planned on various topical issues of cooperation of the countries of the world in solving regional and global problems. This fact makes SPIEF one of the largest international discussion platforms, in which the heads of state, heads of international organizations and transnational corporations take part, that is, all those people who form the contours of world economic development.