Independence Day of Uzbekistan was celebrated in the United States of America and Singapore. 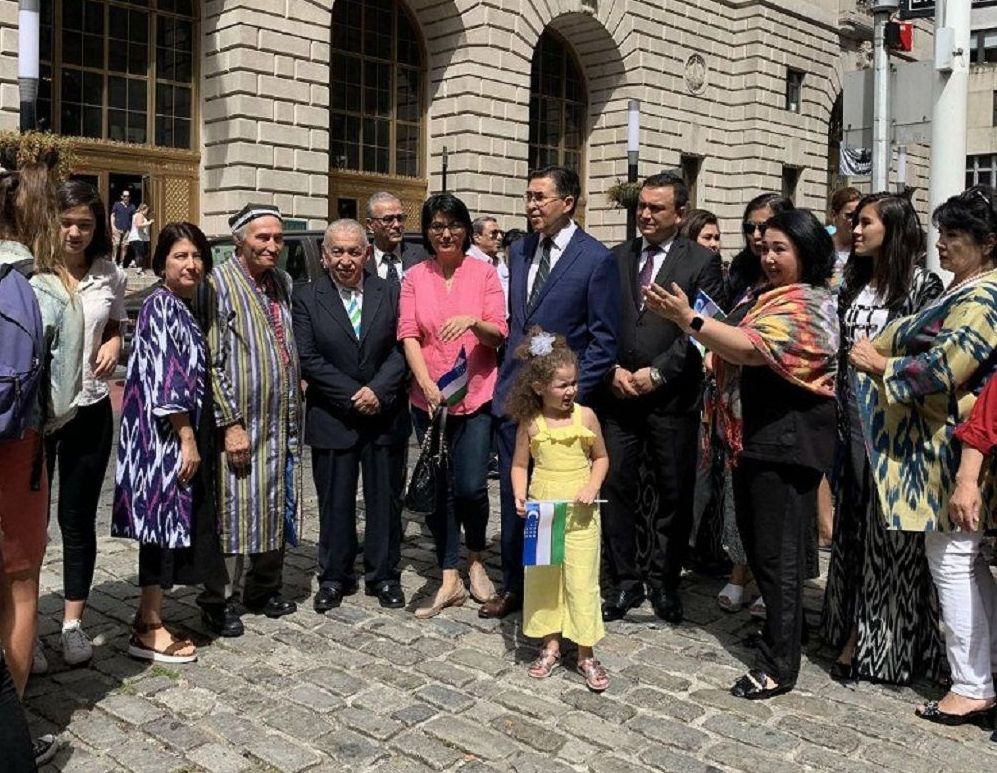 At the legendary Wall Street in New York, a ceremony was held to raise the national flag of the Republic of Uzbekistan. This event was organized jointly with the Turkestan-American Association (TAA) and Watandosh. It was attended by Uzbeks living in the United States, representatives of socio-political circles, the media, as well as residents and guests of New York. Also, as part of the celebration program, a cultural and entertainment event was held with the performance of creative groups and musical groups of the diaspora, a demonstration of photo and video materials about Uzbekistan, the presentation of dishes of Uzbek cuisine.

Also, the Embassy of Uzbekistan in Singapore organized a reception. The Shangri-La Hotel became the venue for the celebration, to which officials, representatives of socio-political, socio-economic, business, academic, cultural and humanitarian circles of Singapore, the diplomatic corps, as well as our compatriots living in this country were invited.

The honorary guest of the event was the senior state minister of trade and industry, Ko Po Kung. Congratulating the people and leadership of Uzbekistan on a significant date, he noted that over the past year, attention from the political and business establishment of Singapore has increased significantly. In a short period of time, a number of high-level mutual visits took place; cooperation between the business circles of the two countries has intensified significantly. Singaporean companies such as Indorama Corporation, Olam International, KinderWorld, Modern Montessori International, AGC and CnC are expanding their investment activities, as well as launching new promising projects in Uzbekistan. Ko Po Kun also stated the interest of the government and business circles of Singapore in resuming direct flights between our countries.

As part of the event, a festive concert was held, where students of the Namangan College of Arts Noilahon Khabibullaeva and Alisher Sulaimanov performed. They performed the hymns of the two countries, and also presented a musical program from popular works.

The master class on cooking dishes of Uzbek national cuisine from the chef Khasanjon Rasulov did not leave indifferent the audience. The guests spoke with enthusiasm and warmth about the history, culture and traditions of the Uzbek people.