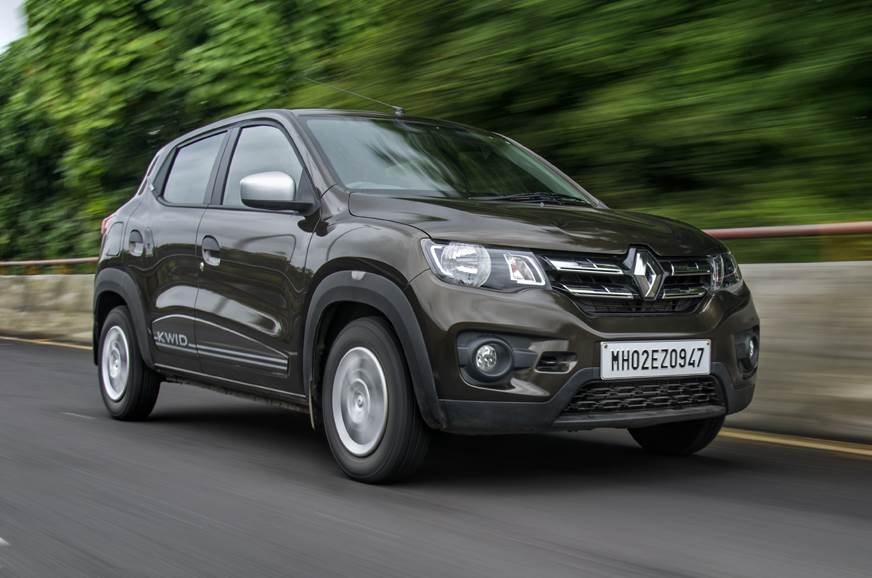 The delegation of the Embassy of the Republic of Uzbekistan in France met with the leadership of the well-known French automotive corporation Groupe Renault.

During the meeting, some preliminary agreements were reached. The concern’s management confirmed its readiness to start assembling class A cars in Uzbekistan, and then to switch to other market segments to further localize production.

Groupe Renault considers Uzbekistan as a potential key partner in Central Asia. Renault KWID is considered the first car to be made in Uzbekistan. It will be sold in the republic and sent for export to the Central Asian countries.