Indian company will direct $ 500 million for construction projects in Tashkent 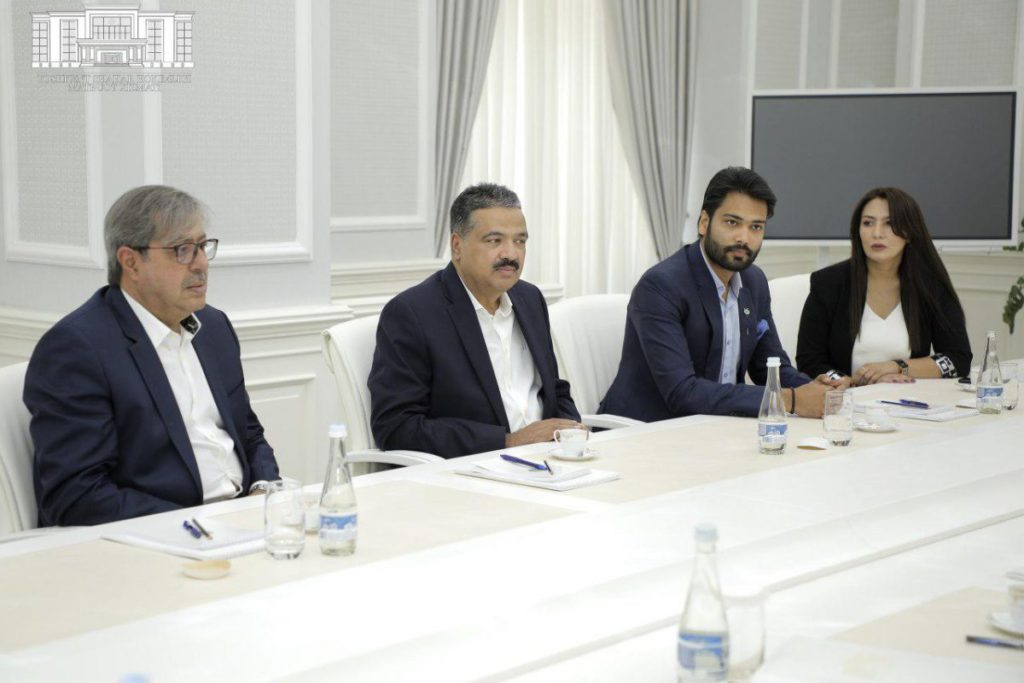 The Indian company Minerva World of Knowledge will invest $ 500 million in the construction of one of the districts of Tashkent. An agreement on this was signed in the khokimiyat of the capital on August 29.

As part of measures to attract foreign investment, negotiations were held in Tashkent for 4 months with Minerva World of Knowledge, the leader in the construction industry in India, the metropolitan administration said.

At a meeting between the khokimiyat of Tashkent and Minerva World of Knowledge LLC, an investment agreement worth $ 500 million was signed.

The agreement includes the construction of residential complexes, universities and dormitories, medical and sports facilities, preschool institutions and shopping and entertainment complexes in the Sergeli district in the next five years.