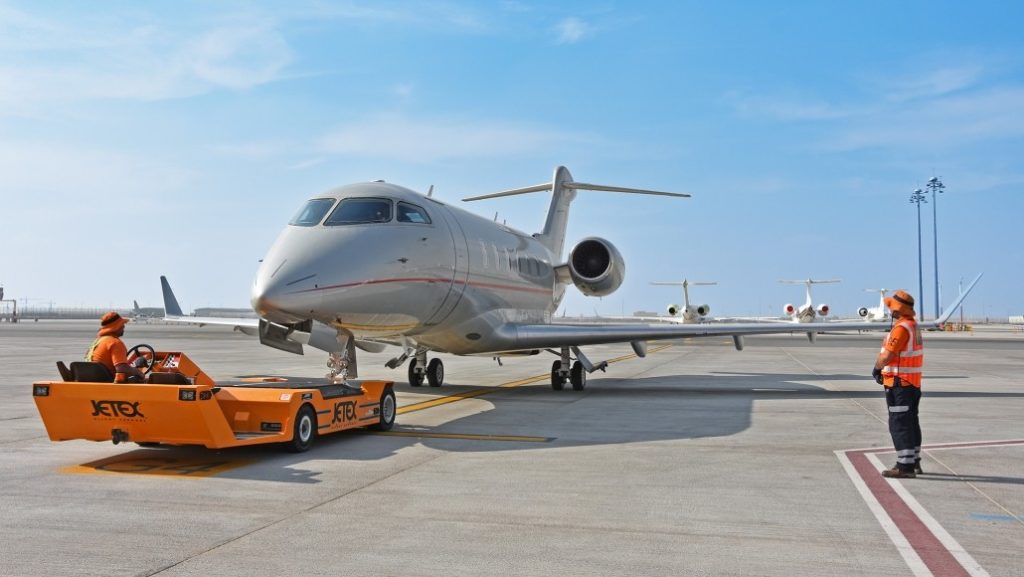 Deputy Minister of Transport Jasurbek Choriyev held a videoconference with representatives of Jetex from the United Arab Emirates.

During the meeting, Jetex expressed interest in implementing an investment project to organize VIP and CIP customer service on the basis of a public-private partnership in the form of FBO (Fixed Base Operator) at the Tashkent International Airport named after Islam Karimov.

To further develop the infrastructure of the Tashkent International Airport at its own expense, the company plans to build a new special terminal and hangar for passenger and business aviation.

The company representatives noted that the successful implementation of this project will further improve the prestige of the Tashkent International Airport.

Deputy Minister Jasurbek Choriyev noted that practical work is being carried out in the country to attract private companies to the aviation market and create a healthy competitive environment in the industry.