> News of Uzbekistan > Prospects for economic cooperation with Japan, the Republic of Korea and the UAE discussed

Prospects for economic cooperation with Japan, the Republic of Korea and the UAE discussed 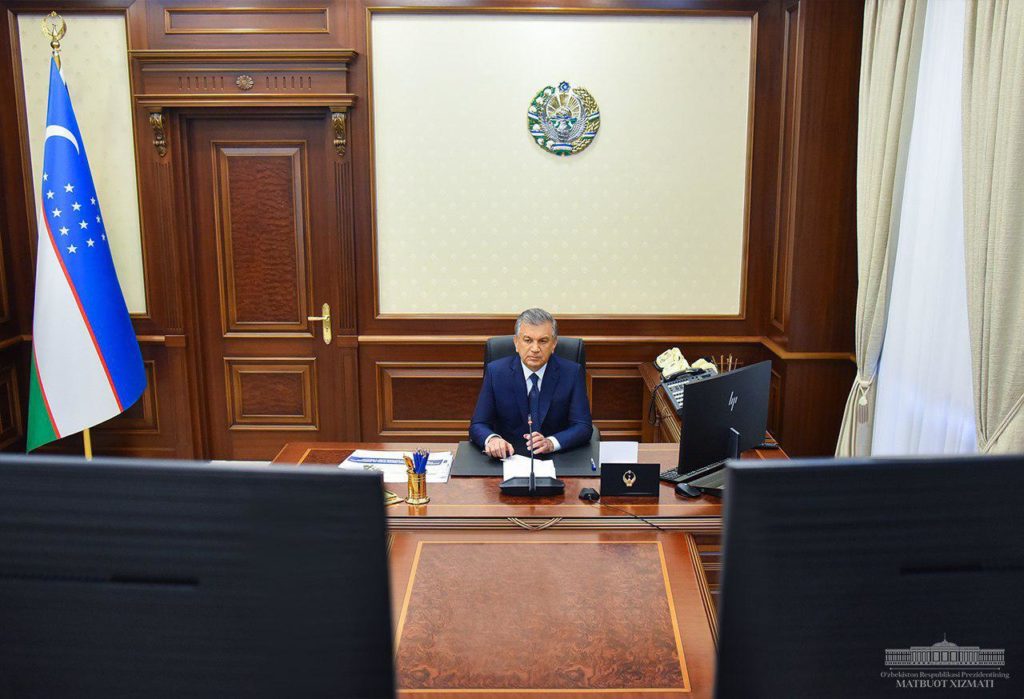 On 2 July, President of the Republic of Uzbekistan Shavkat Mirziyoyev held a meeting to review the implementation of priority projects and prospects for expanding trade, economic, investment, financial and technical cooperation with Japan, the Republic of Korea and the United Arab Emirates.

In recent years, indicators of mutual trade turnover with these countries have been steadily growing, and new joint cooperation projects in various sectors are being implemented within the framework of the roadmaps following summits at the highest level.

It was noted that 48 projects worth US$5.6 billion are being implemented in the republic together with Japanese partners in such areas as geology, chemistry and petrochemistry, the banking and financial sector, healthcare and education.

In particular, projects are being successfully implemented to build hotel complexes with EchAes, expand the production capacities of SamAvto JV with Isuzu and Itochu, build energy blocks at the Navoi TPP with the help of soft loans from the Japan International Cooperation Agency (JICA) and many others.

It was emphasized that, despite the pandemic, since the beginning of the year, mutual contacts between government and business circles of the two countries have intensified, including through modern information technologies.

During the meeting, the head of our state emphasized the need to expand practical cooperation between Uzbekistan and Japan by promoting specific economic programs and projects. 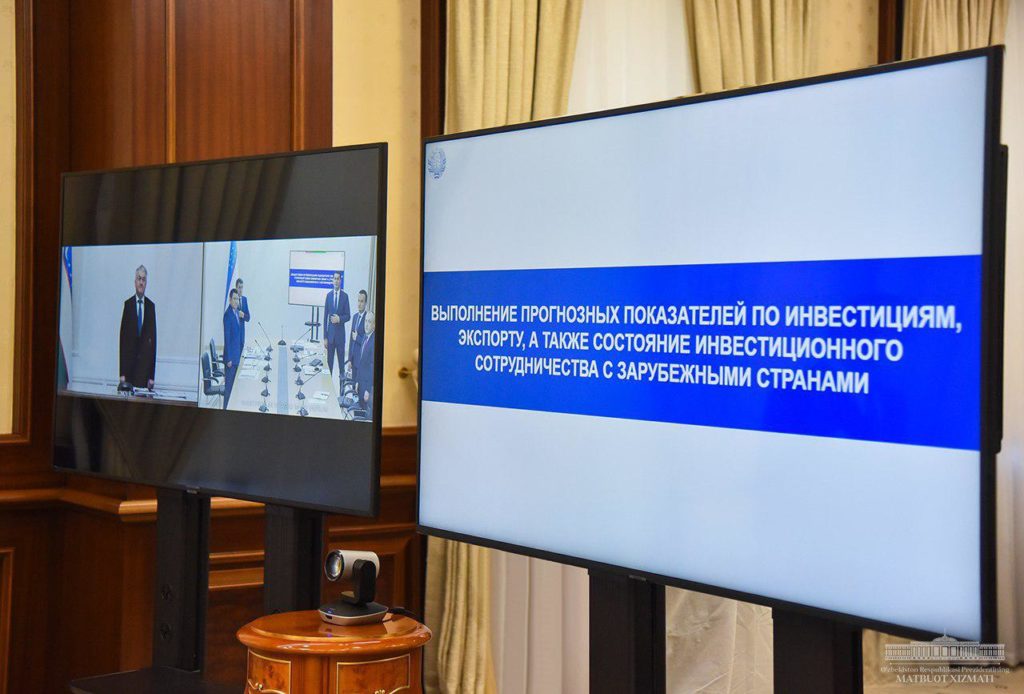 Bilateral cooperation with the Republic of Korea has also shown positive dynamics in recent years. Since the beginning of the year, trade has reached US$1 billion, 60 new enterprises with the participation of Korean capital have been created, and their total number has reached 855.

It was noted that this year the projects on creating the Children’s Multidisciplinary Medical Center in Tashkent and the Uzbek-Korean International University in Ferghana were successfully implemented, within the framework of which about 1 thousand new jobs were created.

The construction of the Innovative Scientific and Production Pharmaceutical Cluster in Zangiata district of Tashkent region, which was launched by the President of the Republic of Uzbekistan on 17 April, is in full swing. The project provides for the establishment of the Pharmaceutical Technical University, as well as the modern production of medicines.

The promising areas are identified areas such as agriculture, innovation and ICT, chemical, pharmaceutical, light, electrical and jewelry industries, education and health.

Under the financial and technical assistance programs of the Korea International Cooperation Agency (KOICA) and the Economic Development Fund, 17 projects are being implemented in the amount of over US$750 million, including the construction of a Chemical Technology Center, a medical clinic for adults, equipping medical facilities and educational institutions Of Uzbekistan.

As a result of the implementation of joint projects with Japan and Korea, it is planned to develop foreign investments totaling over US$1 billion.

In general, the practical implementation of the agreements reached will create over 50 thousand new jobs, increase production by US$4.1 billion and export by US$1.14 billion.

As a result of the summit visit in the UAE in 2019, a solid package of bilateral documents was also signed, as well as agreements in the trade, economic and investment spheres. It is planned to implement projects in the fields of energy, infrastructure, chemistry and petrochemistry, agriculture, tourism and other areas.

To date, concrete projects worth over US$4 billion are being worked out, the total number of enterprises with emirate capital is 141.

It was noted that agreements with the emirate companies are already bearing fruit.

Thus, the Masdar company is investing in the construction of a 500 MW wind farm in Navoi region; the total investment will amount to over US$500 million.

Mubadala, a state-owned investment company, is developing projects in the energy sector, as well as increasing production and deep processing of hydrocarbons.

President Shavkat Mirziyoyev pointed out the need for full and high-quality implementation of measures defined for 2020 in accordance with the roadmaps with Japan, the Republic of Korea and the UAE.