The first train with cargo arrived in Georgia through Uzbekistan 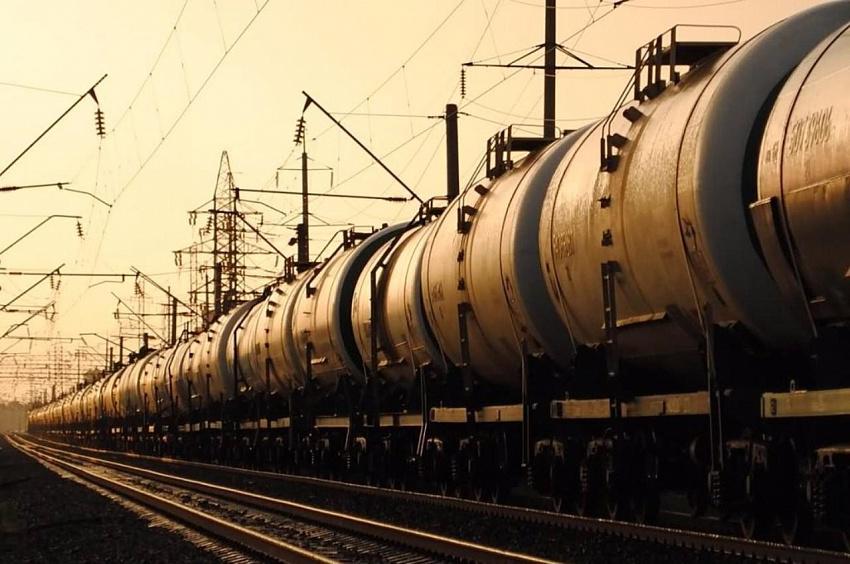 The first freight trains formed in Kyrgyzstan proceeded through Uzbekistan to Georgia.

The Uzbekistan Temir Yollari claim: “the following trains are preparing to be sent to Georgia and Azerbaijan along this multimodal transit corridor.”

In Tashkent on December 19-20, 2019, the first meeting of the leaders of the railways of five countries took place – Azerbaijan, Georgia, Kyrgyzstan, Turkmenistan and Uzbekistan. During the meeting, participants agreed on the importance of developing the international multimodal route “Asia-Pacific countries – China – Kyrgyzstan – Uzbekistan – Turkmenistan – Azerbaijan – Georgia – Europe” and vice versa, with the development of common approaches for accelerating the passage of container trains and applying standardized tariffs, which will significantly increase the volume of trade not only between the countries of Central Asia and the Caucasus, but also with other states of the European and Asian continent.