President got acquainted with new enterprises in Fergana region 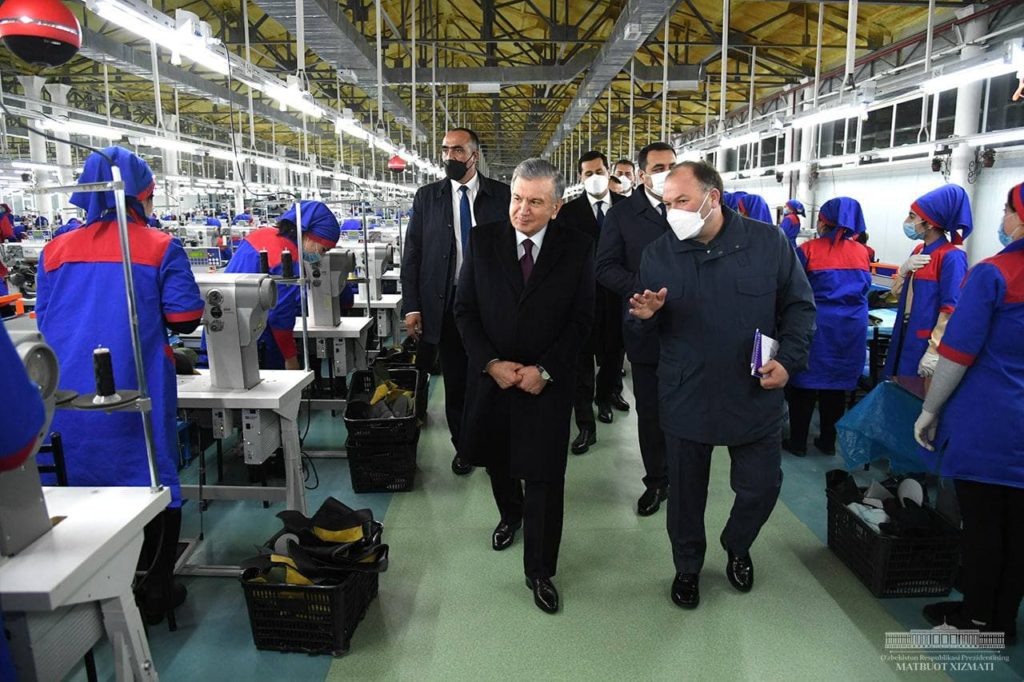 Shavkat Mirziyoyev got acquainted with the technological process at the “Vodiy Shoes” enterprise in the Fergana region.

The total cost of the project, which began last year, is over $ 16 million. Within the first stage, the production of 1 million pairs of shoes has been established. Over 2 thousand jobs have been created. Export benchmark – $ 12 million.

At the second stage, it is planned to increase the capacity to 2 million pairs. For this, residents of 18 nearby makhallas will be employed on the basis of homework. As a result, more than 5 thousand women will be employed.

The head of state also visited a textile enterprise that is part of the Bakhodir Logon cotton-textile cluster. It is capable of producing 10 thousand tons of products per year. Equipment from Japan, Turkey, Germany and Switzerland has been installed here, production and dyeing of yarn and fabric has been established. 480 people are provided with jobs, including 300 young people. 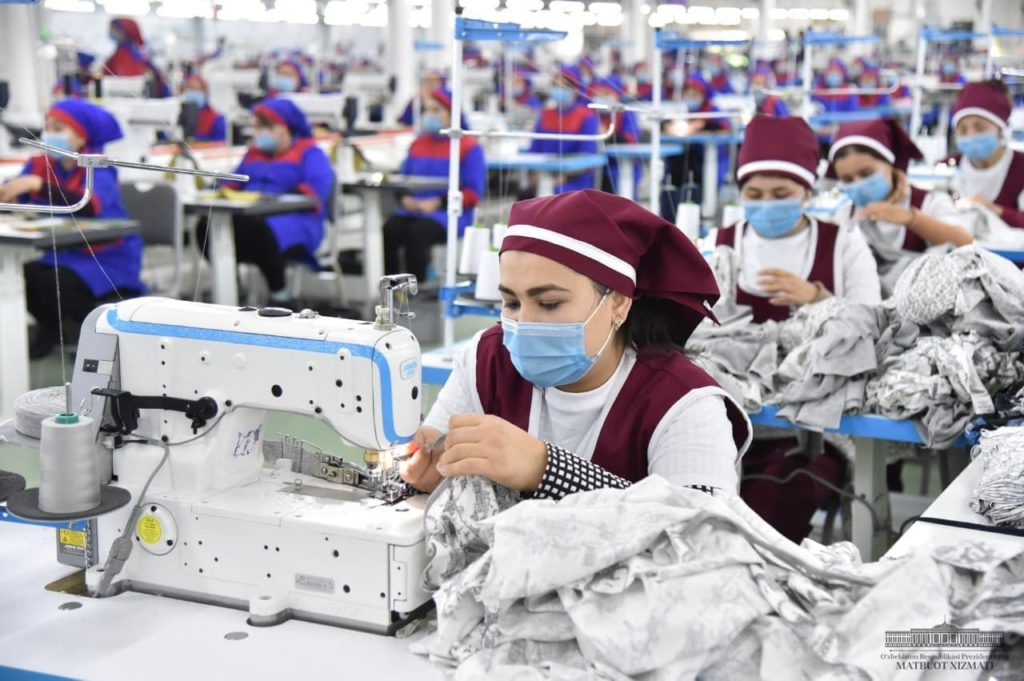 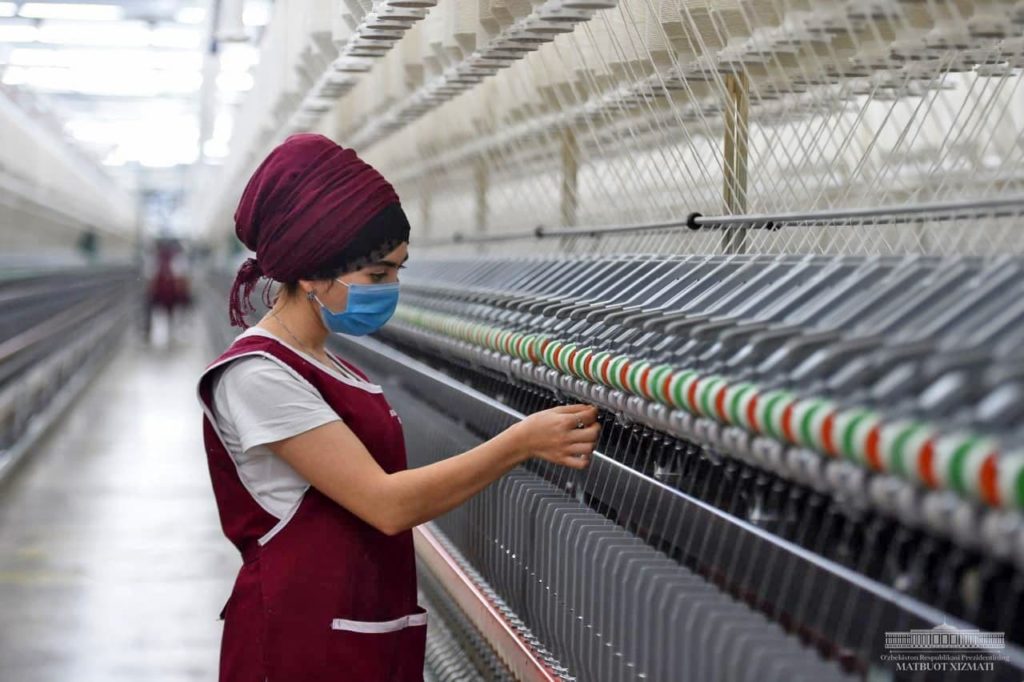 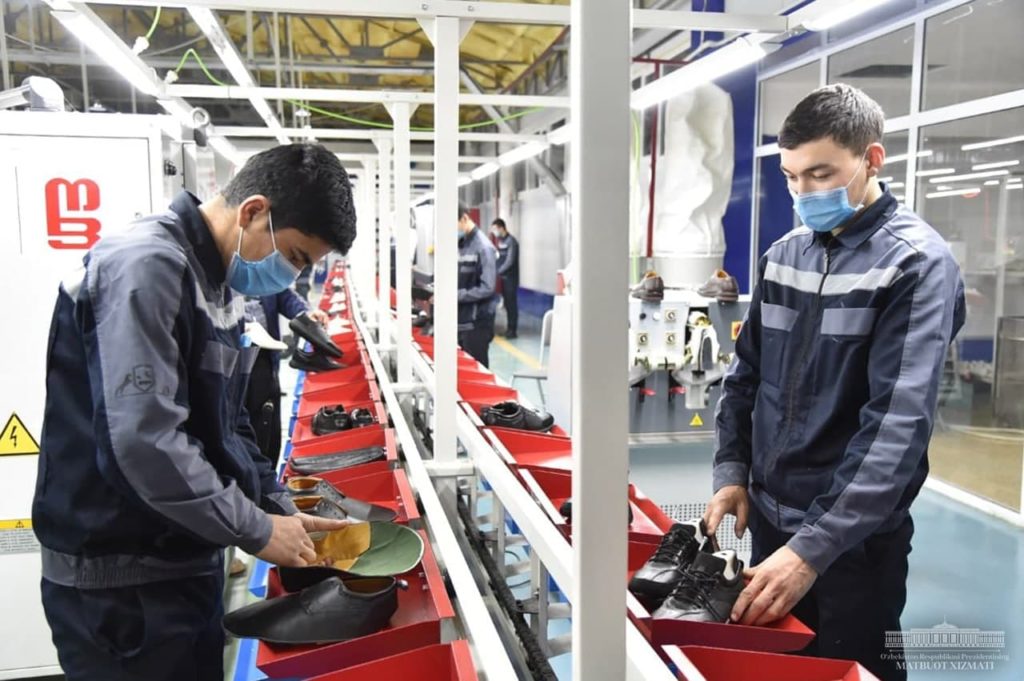 The implementation of the second stage of the enterprise is scheduled for 2022. As a result, it is planned to create 1.8 thousand new jobs and to organize the export of products worth $ 16 million. 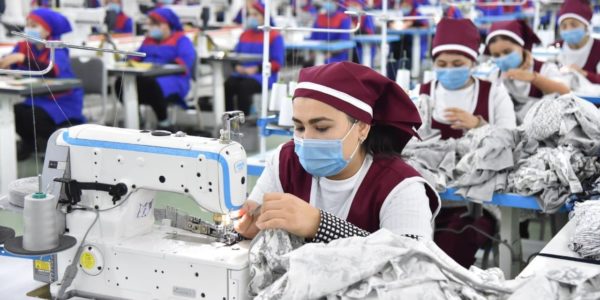 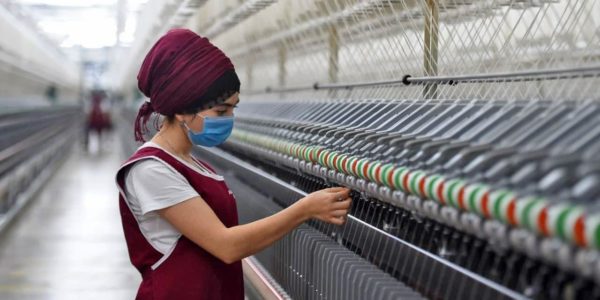 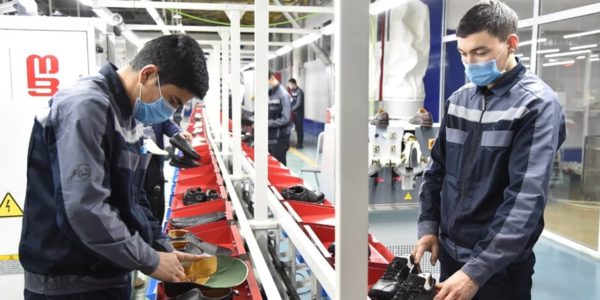 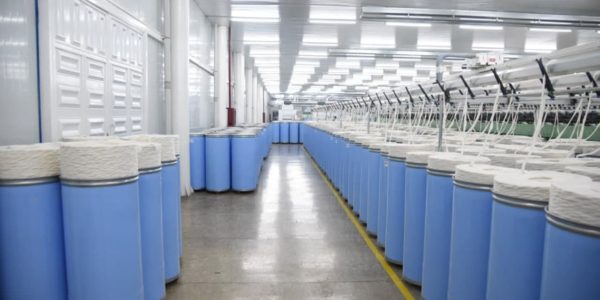 The head of state pointed out the need to deepen the processing of raw materials, expand the range of products, and most importantly, enter promising markets.

There was also a presentation of investment projects that will be implemented in the Fergana region in 2021-2022.