The President instructed to review the project portfolio of banks 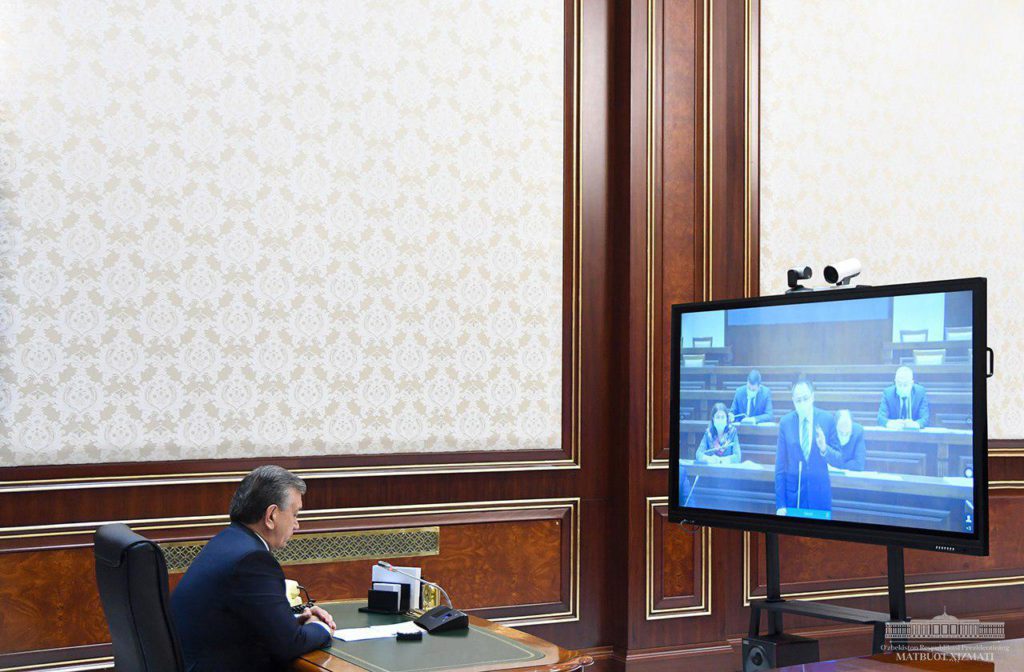 On April 9, President of the Republic of Uzbekistan Shavkat Mirziyoyev held a meeting on ensuring the stable functioning of the banking system as a financial pillar of the national economy in the context of the coronavirus pandemic.

The task was set to critically review the portfolio of bank projects taking into account the emerging crisis phenomena in the global economy. Long-term projects should be replaced with new ones that will begin to produce results already this year.

It is recommended that banks, as a matter of priority, allocate funds to small businesses to create jobs and to stimulate self-employment at home.

This year, it is planned to direct 4 trillion sum through Agrobank, Halk Bank and Microcreditbank to finance employment programs.

500 billion sum will be directed through the Anti-Crisis Fund to the State Fund for Supporting Entrepreneurship.

24 banks announced credit holidays for citizens. The meeting noted the desirability of making banks and other similar decisions that will help strengthen confidence and respect for the population.

The central bank was instructed to ensure the allocation through banks of 30 trillion sum to replenish the working capital of production enterprises so that they continue to work. It was noted that, if necessary, the issuance of loans to enterprises should also be established for the payment of wages to employees.