Negotiations takes place with the Russian group of companies RENOVA 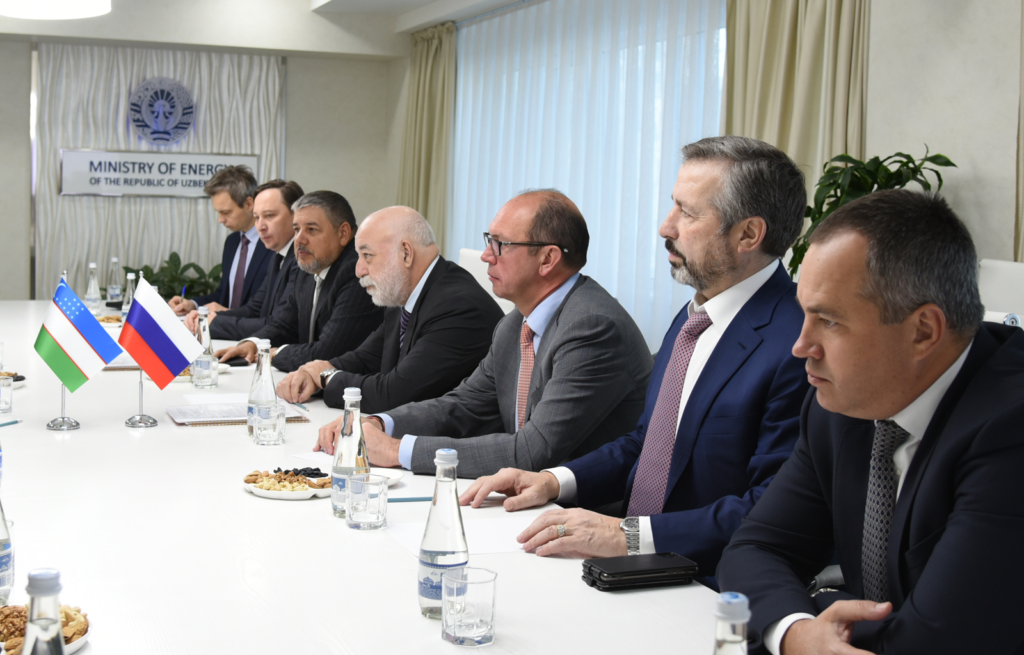 During the negotiations, potential cooperation opportunities were discussed in such areas as: the creation of a national oil and gas center to increase the efficiency of hydrocarbon development on the basis of the Digital Field platform, cooperation in the field of renewable energy and alternative energy in Uzbekistan, supply of generating equipment.

The Energy Ministry was provided information on the ongoing reforms in the country’s energy sector and a concept for the development of the industry, prepared jointly with international consultants, so he could note an interest in the deep processing of natural gas.

In the field of traditional generation, the RENOVA Group of Companies is the largest private electricity producer in Russia, having 14 GW of installed capacity and operating in 20 regions of the Russian Federation. This company went through the entire stage of transformation of the electric power industry in Russia and its market development.