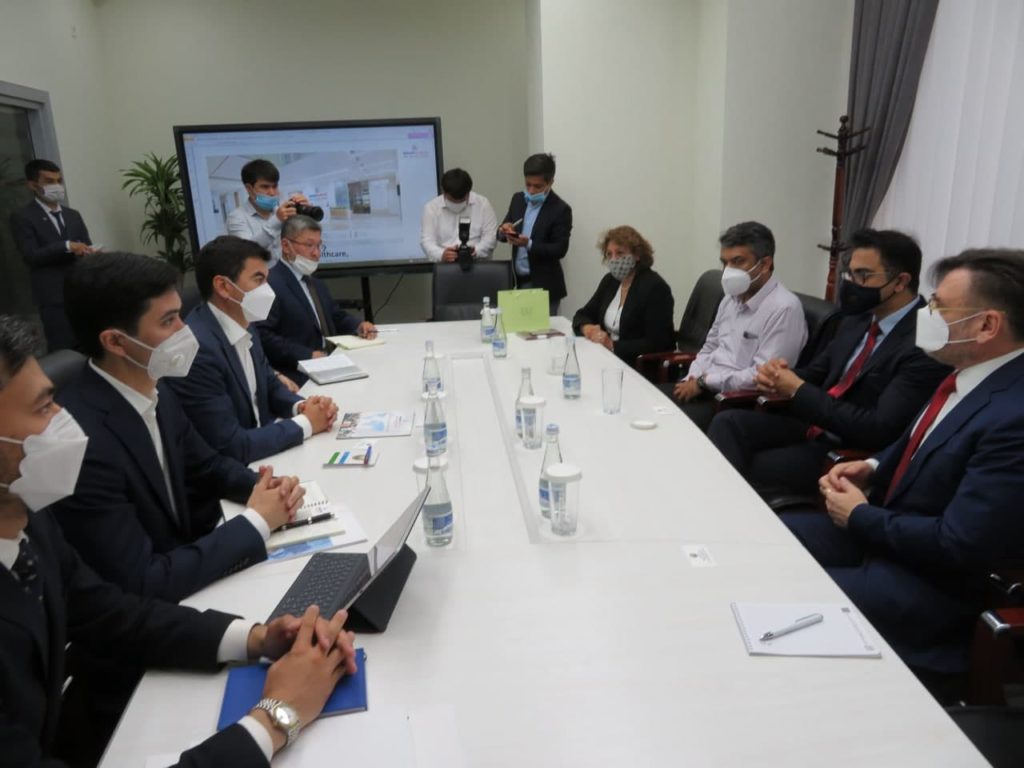 On May 10, 2021, with the support and participation of «S. Verenin’s Legal Group» Law firm, a meeting was held between representatives of a large Indian medical clinic Aakash Healthcare and the khakim of the Tashkent region, Davron  Khidoyatov.

Aakash Healthcare Clinic is a large medical institution in the National Capital Region of India Delhi, Dwarka city. The hospital is equipped with the most modern infrastructure, the latest technology, and competent doctors. 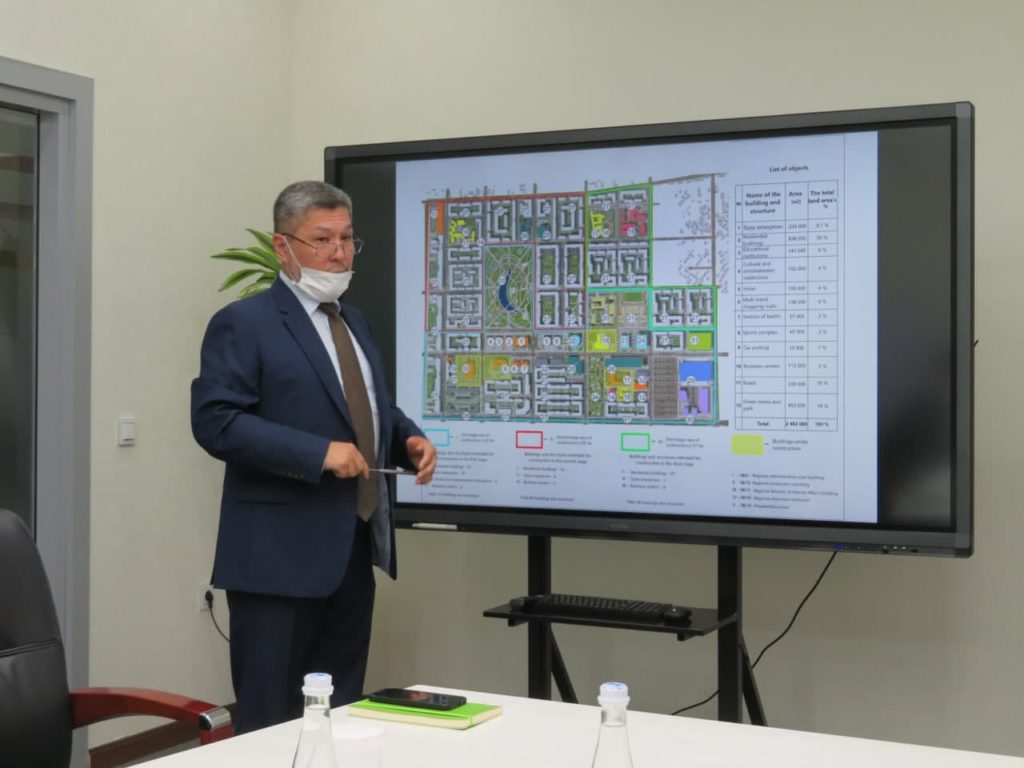 Representatives of Aakash Healthcare spoke about 30 medical services that are planned to be provided at a medical center in the Tashkent region, which will be located on the territory of “Nurafshon ciry”. The center will be built on the basis of modern technologies and will provide such services unique for the region as complex cardiac surgery, treatment of congenital malformations in children and early detection of oncological diseases in the population.

Aashish Chaudhary thanked the head of the province for the transparent environment created for investors in the Tashkent region and favorable opportunities. In turn, Davron Khidoyatov expressed his readiness to further strengthen economic ties and deepen cooperation.