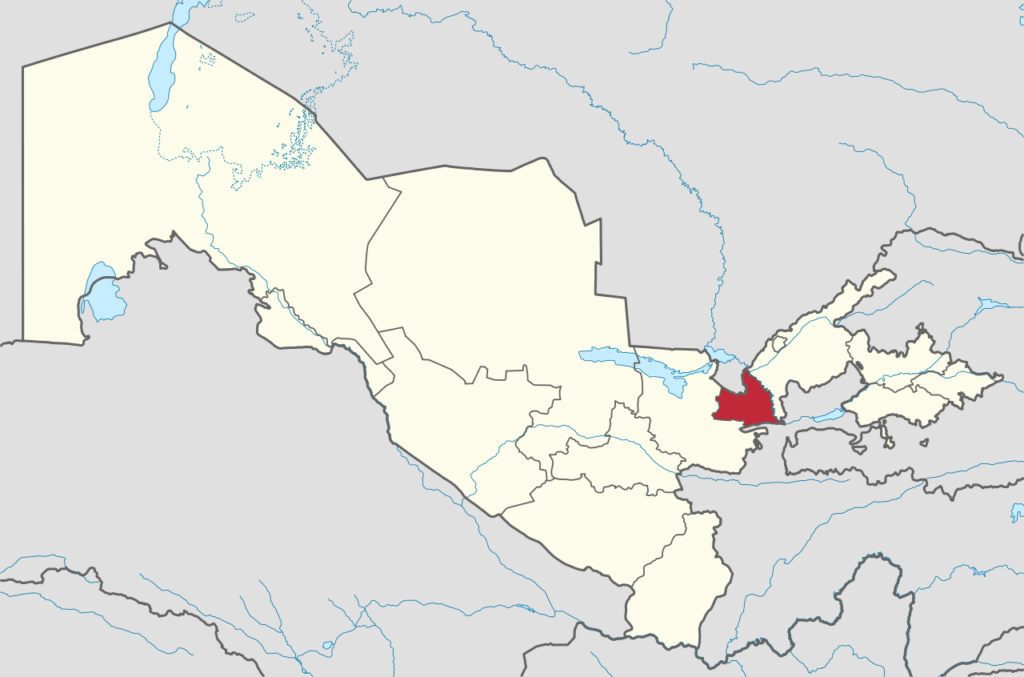 The project is being developed to create a large multimodal transport hub on the territory of the Syrdarya region.

“We are currently working on a project to make a large transport hub out of the Syrdarya region,” said Jasur Aripov, deputy minister of economy and industry of Uzbekistan, director of the urbanization agency.

Experts consider the area as a transport hub due to its convenient location and transit facilities.

“The region connects the Tashkent region and the Fergana Valley with the rest of Uzbekistan and back. Kazakhstan and Tajikistan also transit through this region, ”the head of the agency noted.

According to Jasur Aripov, the annual volume of only imported goods transported by railways in the region exceeds 12 million tons. He also added that the entire forest imported into the country, is sorted and goes through customs clearance in this particular area.

Jasur Aripov believes that it is necessary to develop the Syrdarya region, using precisely its natural potential – its territorial location. Today, several key cities of the region pass key trunk transit roads: M34 connects the cities of Gulistan and Yangier, AN5 – Syrdarya and Bakht, A376 – Khavast and Shirin. All this, he notes, speaks about the possibilities of developing the roadside infrastructure and building a large transport hub, which in general will provide the initial basis for the expansion and development of cities with the natural development of other industries.