Uzbekistan applied for holding EBRD meeting in Samarkand in 2023 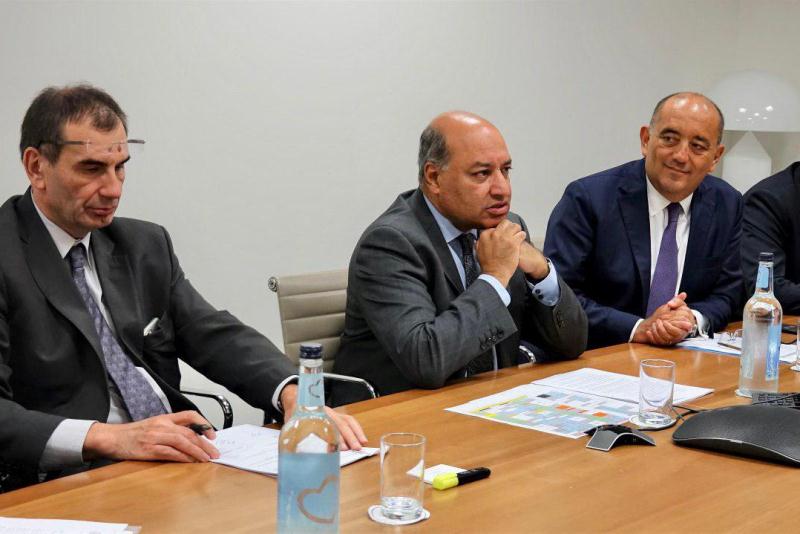 Sardor Umurzakov, Minister of Investments and Foreign Trade, held talks with S. Chakrabarti, President of the European Bank for Reconstruction and Development, at the bank’s headquarters in London.

During the talks, the parties discussed the priority areas of cooperation: the implementation of the projects funded and the use of raised funds, new promising initiatives and opportunities for their implementation. Special attention was paid to the participation of the EBRD in the reform of the banking and financial sector of Uzbekistan.

Options for cooperation within the framework of the organization and holding of the Foreign Investors Council under the President of the Republic of Uzbekistan with the support and technical assistance of the EBRD were also considered.

In addition, the application of Uzbekistan was discussed to hold the annual meeting of the EBRD Board of Governors in Samarkand in 2023.

Following the talks, the parties formed a common vision on key issues on the agenda, and reached agreements on further stages of cooperation