A plant for the production of ventilators opened in Tashkent 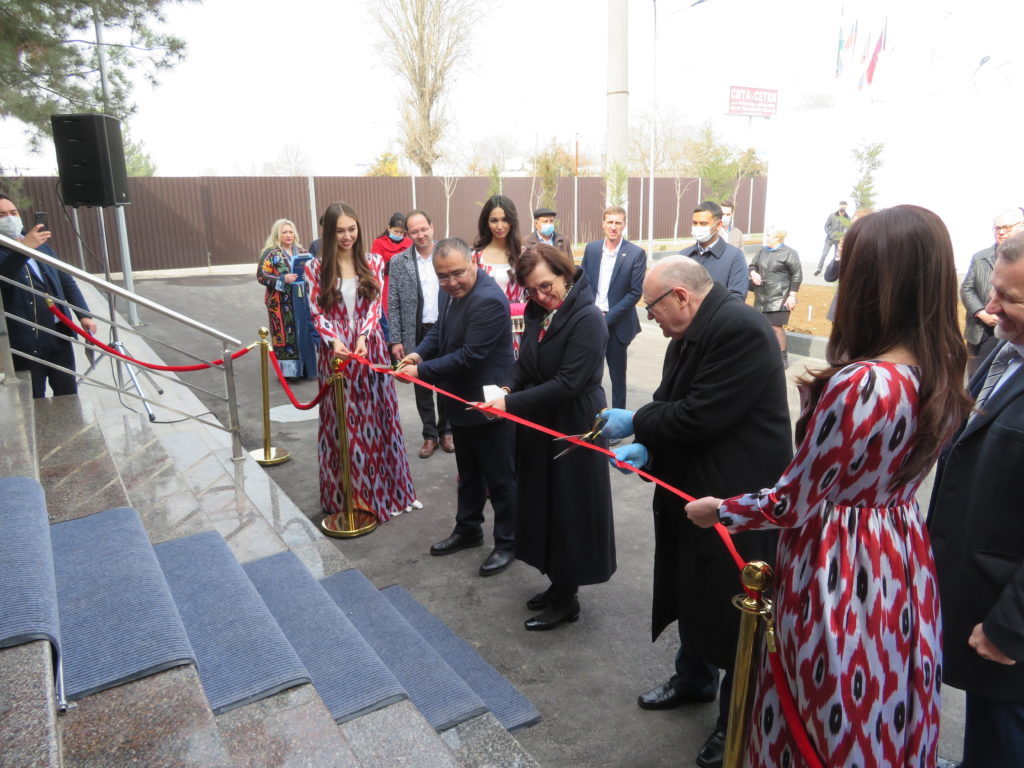 At the invitation of the Embassy of Slovakia in the Republic of Uzbekistan, «S. Verenin’s Legal Group» Law firm took part in the opening of the Russian-Slovak-Uzbek enterprise Chirana Asia for the production of anesthesia breathing equipment and mechanical ventilation devices.

At the opening of the enterprise, which took place on March 16, the Minister of Innovative Development of the Republic of Uzbekistan Ibrohim Abdurakhmonov, Ambassador Extraordinary and Plenipotentiary of the Russian Federation to the Republic of Uzbekistan Vladimir Tyurdenev, President of Shimco Group Vasily Shimko and other representatives of various private and public organizations made a welcoming speech.

The Russian-Slovak-Uzbek joint venture Chirana Asia can produce up to 500 ventilators per year. The total cost of production is $ 6 million. Investments in this enterprise are the Russian company Shimco Group and the Slovak Chirana.

As the president of Shimco Group Vasily Shimko noted, the devices manufactured in Tashkent will use a membrane compressor instead of a turbine, which significantly increases the service life and reduces the cost of ventilator maintenance.

According to the Ambassador of the Russian Federation to Uzbekistan Vladimir Tyurdenev, this project is vital not only for Uzbekistan, but for the entire region. The diplomat expressed hope that the company’s products will help save hundreds and thousands of lives. In the future, up to 80% of the manufactured equipment will be exported.