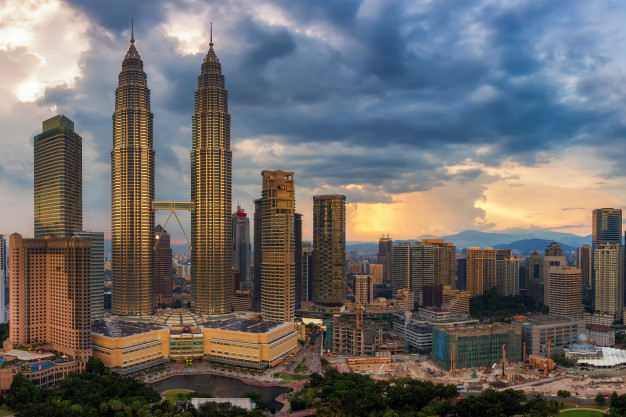 On July 8, 2019, representatives of Malaysian business circles headed by the Vice-President of the Chinese Chamber of Commerce and Industry of Malacca (MCCCI) Yu Geok arrived in Uzbekistan.

MCCCI was founded in 1915 and unites almost all the companies of the State of Melaka, founded by ethnic Chinese.

On the first day of their stay in Uzbekistan, the Malaysian delegation was received by the Deputy Minister of Investments and Foreign Trade, Laziz Kudratov, took part in a round table together with members of the Chamber of Commerce and held meetings in B2B format with representatives of business circles of our country.

During the meetings and negotiations, issues of further development of mutually beneficial trade, economic and investment cooperation were discussed. The Malaysian side was informed in detail about the ongoing large-scale economic reforms in the republic, liberalization of monetary policy, free economic zones, favorable conditions for doing business, as well as trends in cooperation between the two countries, including investment projects being implemented by Malaysian companies in Uzbekistan.

According to the results of the events held, agreements were reached on considering the possibility of:
– export of agricultural products from Uzbekistan to Malaysia;
-implementation of investment projects in the creation of industrial complexes for the processing of fruits and vegetables, as well as the production of modern building materials.

According to the Embassy of Uzbekistan in Malaysia, which organized the visit, on July 9, the MCCCI delegation is scheduled to travel to the Angren Free Economic Zone and visit a number of industrial enterprises.