I World Influencers Congress will be held in Uzbekistan 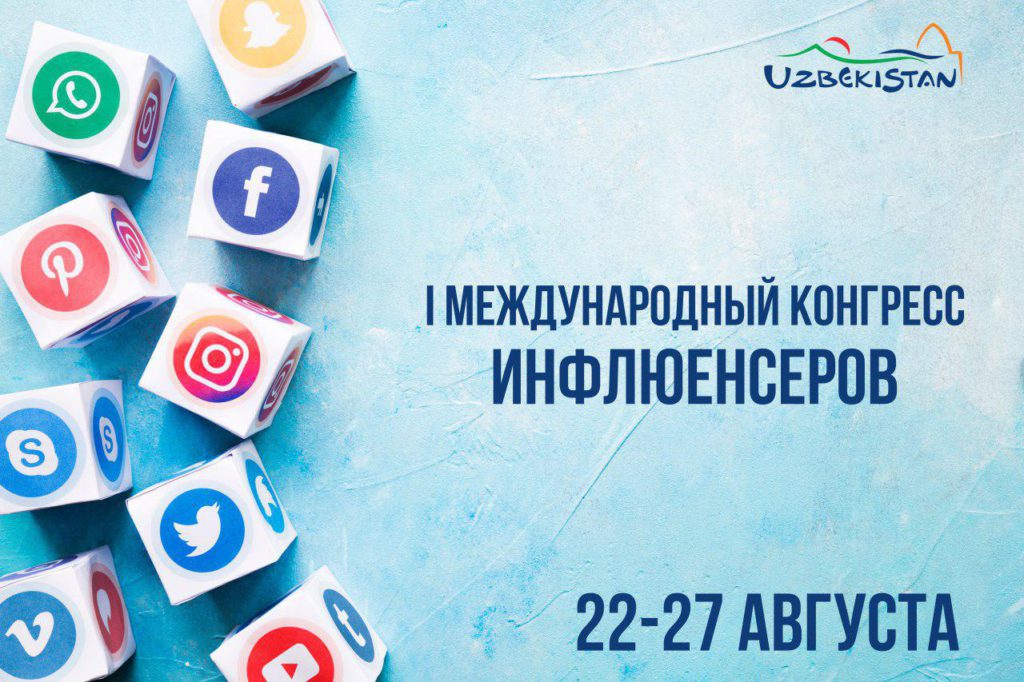 From 22 to 27 August 2019, Uzbekistan will host the I World Influencers Congress.  WIC is a unique platform that will bring together leading reputable bloggers, influencers and media representatives from around the world to share ideas and best practices in the field of tourism development. The program of the event will include presentations of participants, conferences, business meetings, awards ceremony of World Influencers Congress-2019.

In addition, guests of the Congress will have the opportunity to experience the hospitality that has been traditional for centuries on the Great Silk road, taking part in a sightseeing tour across Uzbekistan. One of the main goals of the Congress is to create a global network of influencers, which will bring together opinion leaders from around the world and will be held on a regular basis in the most unique parts of the world.

Their participation in the event has already confirmed the founder of the “Travel Magazine” Sharon  Linguisten, head of marketing and monetization “Lionsgate” Irina Shames, Vice-President and financial Director of the “NBC network entertainment” Jonathan Zucker, host of “BareFeet” on “PBS” TV channel (USA) Mickela  Mallozzi, producer and cameraman of the TV “Travel Channel” R. Rodwell and many others.

Source: Press service of the State Committee of the Republic of Uzbekistan for tourism development