The success story of British American Tobacco in Uzbekistan

For the company, the main thing is to satisfy consumer preferences both in the field of tobacco products and in the market of new generation products, to uphold the consumer’s right to make an informed choice and to build an open dialogue with society. 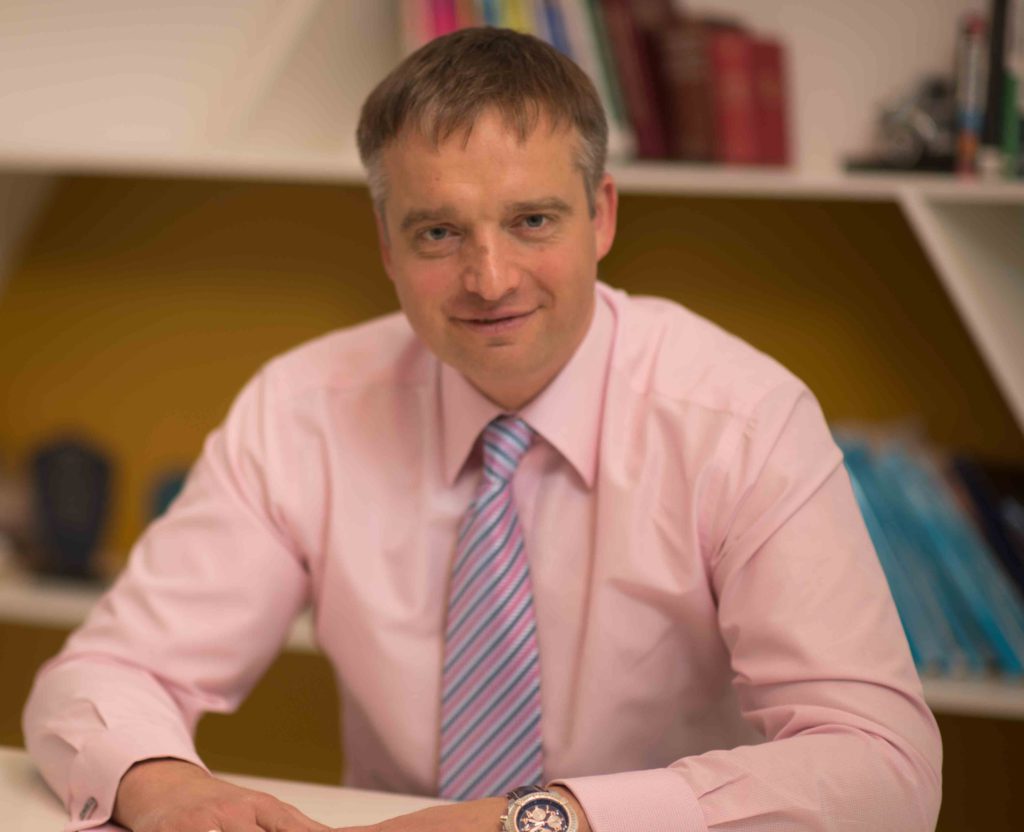 Igor Kolesnikov, General Director of the company, shared his vision of the investment potential and prospects in Uzbekistan.

-This year, our company celebrates its 25th anniversary. We are one of the few foreign companies in Uzbekistan that has been able to survive for so many years both in difficult times and in difficult periods of economic turbulence. It is no secret that in previous years there were many difficulties in the business of Uzbekistan, mainly related to currency conversion.

Now, due to the liberalization of the economy and reforms, the possibilities for us to pay dividends to the parent company in the UK and to buy new equipment to improve products have increased significantly. Therefore, we strongly welcome the recent economic reforms and are ready to offer assistance to the government of the country – our experience, our knowledge.

This year, in connection with the discovery of new opportunities, we are developing a new investment project – we are acquiring half of the local company SamFrukt, which is engaged in the cultivation, processing and export of dried fruit. Thus, the production of dried fruits in Samarkand will increase 6 times and, accordingly, their exports abroad will increase 6 times.

It will also create more jobs and enable us to diversify our business in Uzbekistan.

-In your opinion, what are the main advantages of Uzbekistan from the point of view of potential investors, in particular foreign ones?

-Undoubtedly, this country has a great potential, as it is the most populated country in Central Asia with a fast-growing economy. Previously, Uzbekistan did not attract investors, but now the situation is changing. Of course, reforms do not pass quickly and easily. There are problems in the implementation of these reforms, but the country is learning and the movement vector is determined correctly.

-How comfortable, in your opinion, is to live and develop, what is the possibility of developing children in Uzbekistan?

-I came to Uzbekistan in 2017 and over the past two years I have noticed great changes in many areas, in short, it has become more comfortable to live. I would note that there is still something to work in the field of education in Uzbekistan – there is a shortage of specialists and modern techniques.

-Are there any threats or risks for investors?

-In fact, there are risks everywhere. Today, many investors are interested in Uzbekistan, however, they still do not dare to come to this market, due to the fact that there is still much at the stage of change in the country. For business, stability and predictability are important. Potential investors are not yet confident in the stability of the country, primarily in the matter of legislation. This currently represents the most common risk. Two years from the beginning of the reforms is a very short time, and no one knows how the situation will develop later.

-What hinders the work and what, in your opinion, could be improved in the legislation of Uzbekistan to create more favorable conditions for doing business in your industry?

-I would say that it is necessary to create transparency in decision-making, that is, it would not hurt the authorities to consult with businessmen. For example, before the start of tax reform, I think it is necessary to take into account the opinion of large entrepreneurs who have many years of experience in the country.

It is necessary to establish a dialogue with the business. One of the good initiatives is the creation of the Foreign Investors Council this year.

-What advice would you give to foreign companies interested in opening and organizing their business in Uzbekistan?

-First, come here and see Uzbekistan. This country has something to show, to surprise and to be proud of. To establish a good contact with foreign entrepreneurs who are already doing business here, to hear their opinions and learn about their experience.